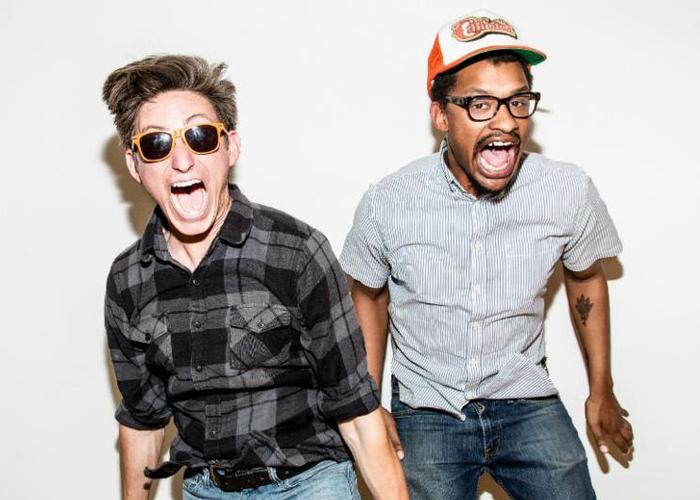 From humble beginnings in Greeley, Colorado, In the Whale is a two-piece rock band that takes no prisoners with it's mutant rock meets grunge and punk sound. With more than 250 shows under their belt since 2014, they are road warriors who have toured with The Darkness, Jane’s Addiction, The Toadies and many more.

Currently the band is sitting on a new record produced by Bill Stevenson and Jason Livermore recorded in early 2016 and plan to spend the Spring of 2016 doing what got them here... relentless touring.

“Stripped down to a simple essence, the band's hard-edged fare scampers, thrusts and giddily thrashes…Dirty, fun and caked in garage grime, the songs are unconcerned with trends.” – Chicago Tribune

“In the Whale’s latest certainly doesn’t give two shits about waking the neighbors. Turn this to 11 and let the riffs draw out all that incessant nonsense.” –Consequences of Sound

The show at Lucky Lounge on Thursday, March 17