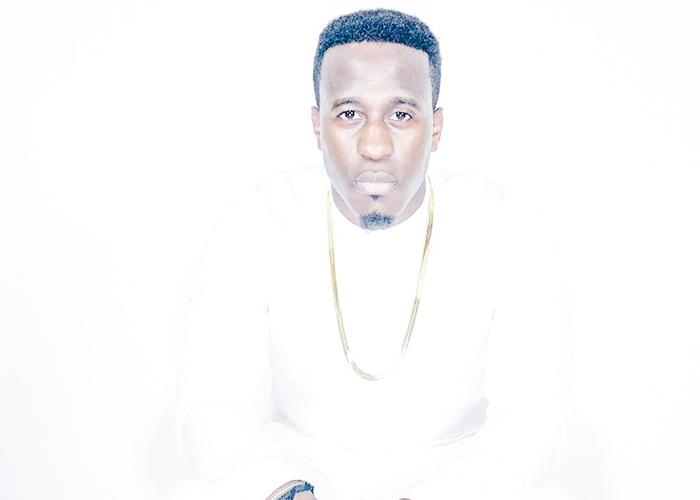 David Altenor is a multi-award winning artist, producer and songwriter who has been involved in music ministry since the age of 14, when he began playing the piano for church and choirs. In 2010 he heard a call from God to become an artist, bringing a new sound to the world that carries the message of God, love and inspiration through various genres of music. David uses his abilities to write, produce and arrange all of his own music. He has appeared on television, the Apollo Theater and various music tours. In 2012, he launched a music production company, Kingdomsound Music Group, LLC, that uses music as a tool to promote the word of God, to impact social change in all places and influence people to be better global citizens.

The show at PromiseLand Church on Saturday, March 19