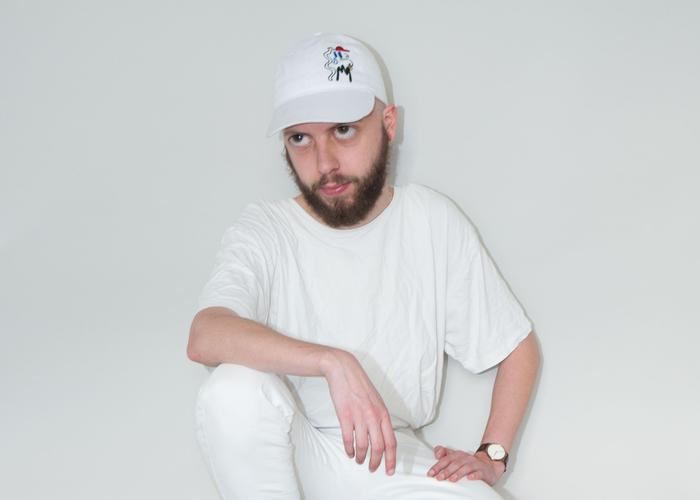 Listen to Living w/o U

Slugabed is the very proud boss man of Activia Benz, a record label slash beer drinking collective that he runs with his friend jake in London, in England. Slugabed has been releasing weird bass music for many years, most recently on Ninja Tune, which is also a record label in London in England. He is working up to writing his second full length LP but in the mean time has been focusing on Activia Benz. It’s a very cool label with releases from artists such as Sega Bodega, Giant Claw, Maxo, Iglooghost, Slugabed (himself) and many more, as well as numerous more cool things lined up for the near future. Voted #1 club DJ in the world 10 years running by his own mother, you can be sure he will really play some cool songs in a great order, or whatever DJs do.

The show at North Door on Thursday, March 17