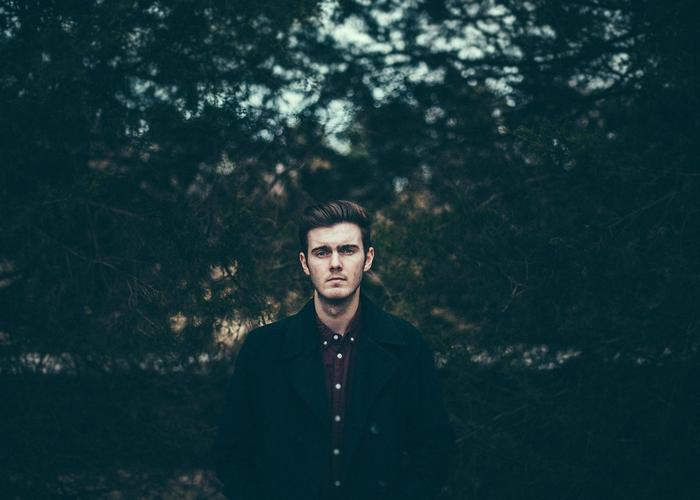 Jake McMullen, originally from Orange County, CA, moved to Nashville to pursue his passion for songwriting as a solo artist. In the past, he fronted the rock act York and released a split EP with Ellex Bree. Drawing influences from James Vincent McMorrow, The National, Johnny Cash and Bon Iver, McMullen strives to create honest, relatable songs, unafraid to show vulnerability. Combining elements of folk and indie rock, McMullen’s writing style is mature beyond his years. At only 22 years old, he’s already established himself as an accomplished songwriter.

His recently released singles, “Always” and “if I Go,” from his soon to be released EP, have already received nods from notable media outlets such as No Country For New Nashville, Paste Magazine, Buzzbands.LA, Consequence of Sound, You Sound Great and was featured on Spotify’s New Music Tuesday playlist and Viral Hits playlist and iTunes New Artist playlist.

The show at St David's Bethell Hall on Friday, March 18