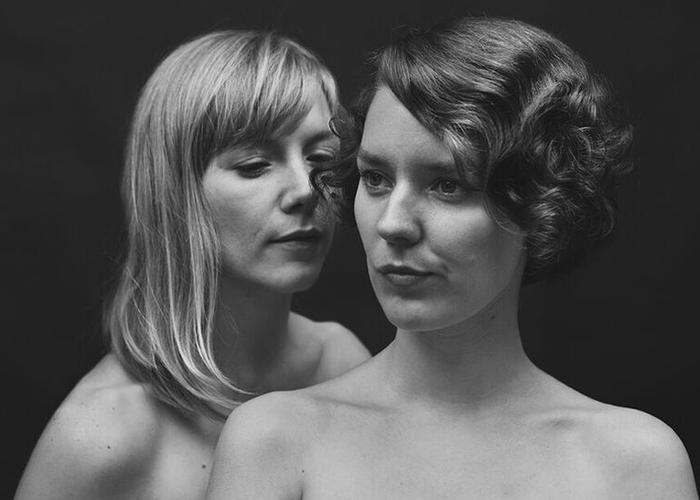 Scandinavian folk duo My Bubba make soft, soulful, sensual music that’s as playful as it is powerful. Together, My Larsdotter and Bubba Tomasdottir have toured with Damien Rice, co-written music with Matthew E. White, recorded with Noah Georgeson and stepped on Bryan Adams’ toes. Literally. My Bubba’s new album, Big Bad Good, was recorded with Shahzad Ismaily (Will Oldham, Jolie Holland) at his Brooklyn studio, Figure 8 Recording. The songs were recorded as they were written, and most of the takes are among the first times the songs were ever sung - allowing the record to portray the immediate rawness and intimacy of a newborn song.

The show at St David's Bethell Hall on Friday, March 18