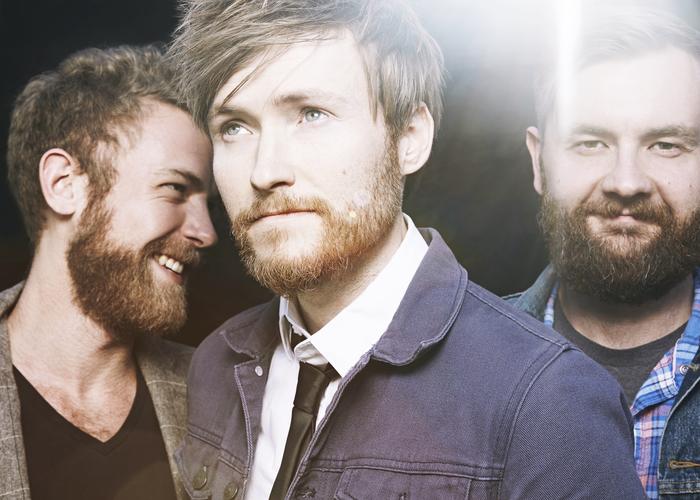 In the three years since the Dead Ships traded punches at their first living room practice, LA's howling garage rock trio have toured the shadiest parts of the continent, slept on the grimiest couches, and been named one of the city's best live shows (DoLA, Grimy Goods). Balancing feral and soulful, they've most recently released the first of two EPs, produced by Broken Social Scene's Brendan Canning, with emotional lead single "Big Quiet" spending 5 weeks at #1 on KROQ's Local's Only. From celebrating youthful innocence to comprehending life after tragedy, singer Devlin McCluskey writes songs that are pensive yet upbeat. Building off influences such as The Pixies while maintaining their comparison to The Strokes, the Dead Ships are a reminder that honest guitar rock still has its place in this world - and it's a loud one. - Britt Witt (DoLA)

The show at Javelina on Friday, March 18

⋆ 1:00AM The Soft White Sixties