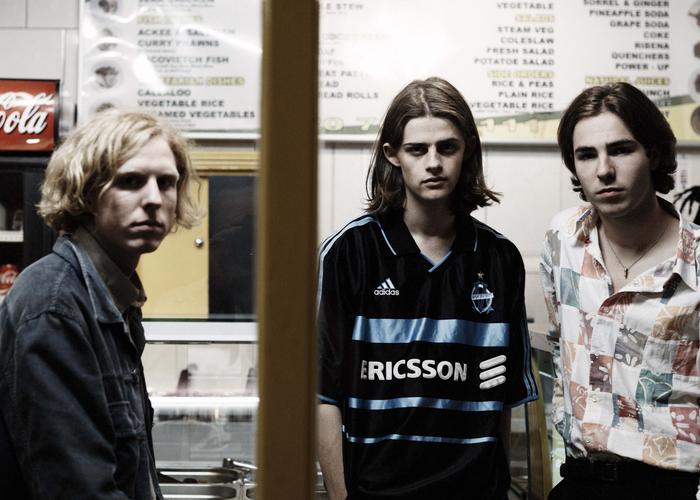 Listen to Hell Is My Head

Blaenavon are three teenagers from just outside of London with a story to tell. Recently free of school, they've since begun work on their debut album with acclaimed producer Jim Abbiss (Adele, Arctic Monkeys, Bombay Bicycle Club) and toured the UK & Europe with Foals, Warpaint, Bloc Party, Songhoy Blues and more... Lead singer Ben Gregory has also been named as one of Burberry's New Faces for 2016, and currently stars in their worldwide campaign.

SXSW marks their first trip to the United States.

The show at Tap Room at The Market on Wednesday, March 16