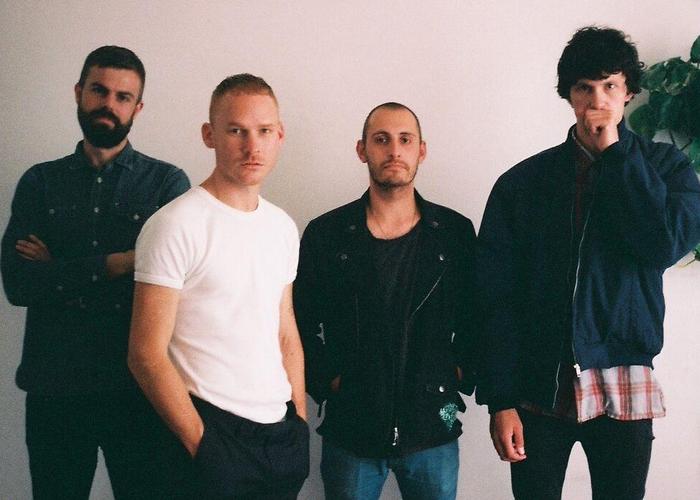 Praised as "strikingly in the moment" by Stereogum, Australian band Gold Class released one of the year's most surprising debuts in 2015 with 'It's You', out in the USA and EU through felte and in Australia/NZ through Spunk Records. Formed in 2014, the Melbourne band quickly drew heads to their seething and charismatic live shows, pitting relentless and dynamic rhythms against sunburnt garage-rock riffs and the deep vibrato of singer Adam Curley. Recorded to tape over four days with producer Simon Grounds (Twerps, GOD), 'It's You' has captured attention far and wide, including airplay on BBC6 and breaking the top ten FMQB album and singles charts, as well as being longlisted for the Australian Music Prize. The band comes to SXSW following a summer of tours and festival shows in Australia with The Fall, Thurston Moore Band, Kurt Vile and Sleater-Kinney.

The show at Barracuda on Tuesday, March 15