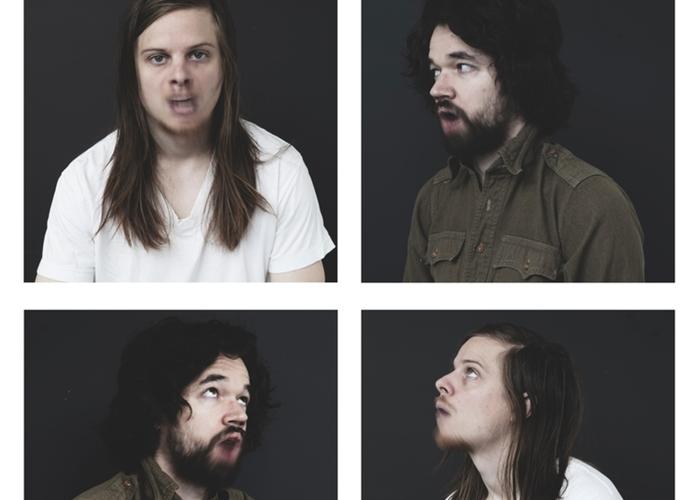 Their first album, what am i doing, was mixed by Adam Cooke (Beach House, Double Dagger), and produced by Bachelorette (Drag City) and lushes, and was released March 4, 2014 on Felte.

The show at Barracuda on Tuesday, March 15