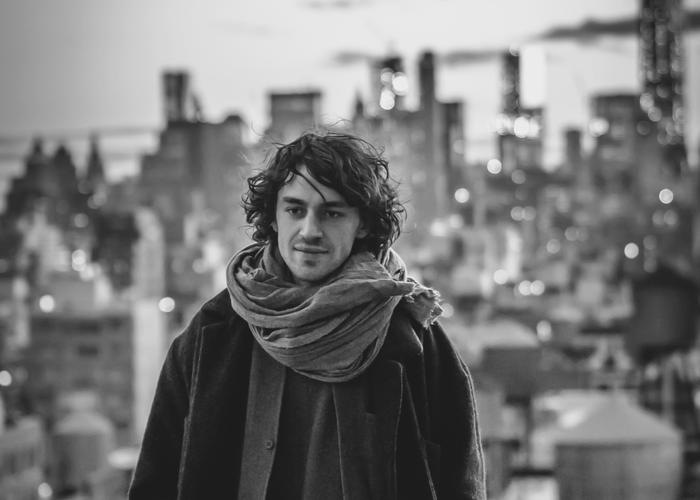 Listen to The Fly

Cosmo Sheldrake is a 25 year-old multi-instrumentalist musician, composer and producer.

In 2014, Cosmo released his debut single ‘The Moss’ which found support from the likes of BBC Radio 1, NME, Buzzfeed, Pigeons & Planes, and The Guardian as well as reaching #1 on the Hype Machine chart and amassing over 3 millions plays across Spotify, SoundCloud and YouTube.

2015 began with sold out UK and European tours and his debut EP 'Pelicans We' which featured his second single ‘Rich’. Already a well-known Sheldrake number, ‘Rich’ features collaborator Anndreyah Vargas and is mixed by Mark Ronson’s right hand man and 2013 recording engineer of the year – alalal (aka Al O’Connell). 2015 came to a close with further touring in North America and Asia.

Cosmo is currently in the United States working on his debut record which is expected early 2017.

The show at Latitude 30 on Thursday, March 17