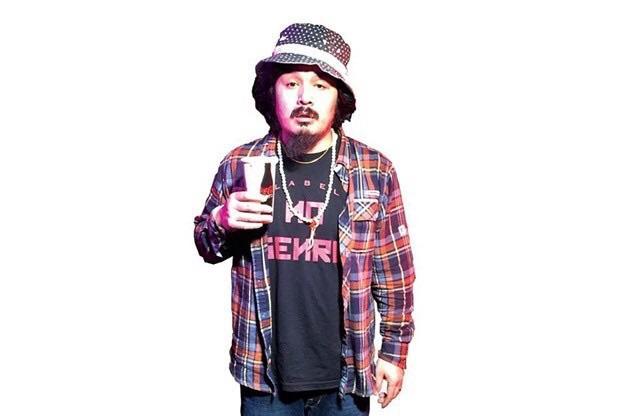 Sonny Bonoho has become one of the most sought after independent MCs in the industry. His eccentric style flows over into the music he creates giving him the ability to push the envelope when it comes to writing and producing songs. The Tacoma based "Concubine Juicy" rapper has been noted for his notorious asian-style flare and the sly innuendo he uses in . Along with "Concubine Juicy, his break out hit, "Just Met Her Last Night" and latest single, "Cougars" have been well received by both industry insiders and fans.

A popular member of Bizarre of D-12's W3IRDOMOV3M3NT, Sonny continues to blaze the trail for upcoming artists that started where he did. He's currently prepping for a promo tour and encourages others to "stay out there promoting yourself" and "keep networking". Sonny has performed at SXSW and been highlighted in XXL, Worldstar Hip Hop, Global Grind and Russell Simmons' All Def Digital.