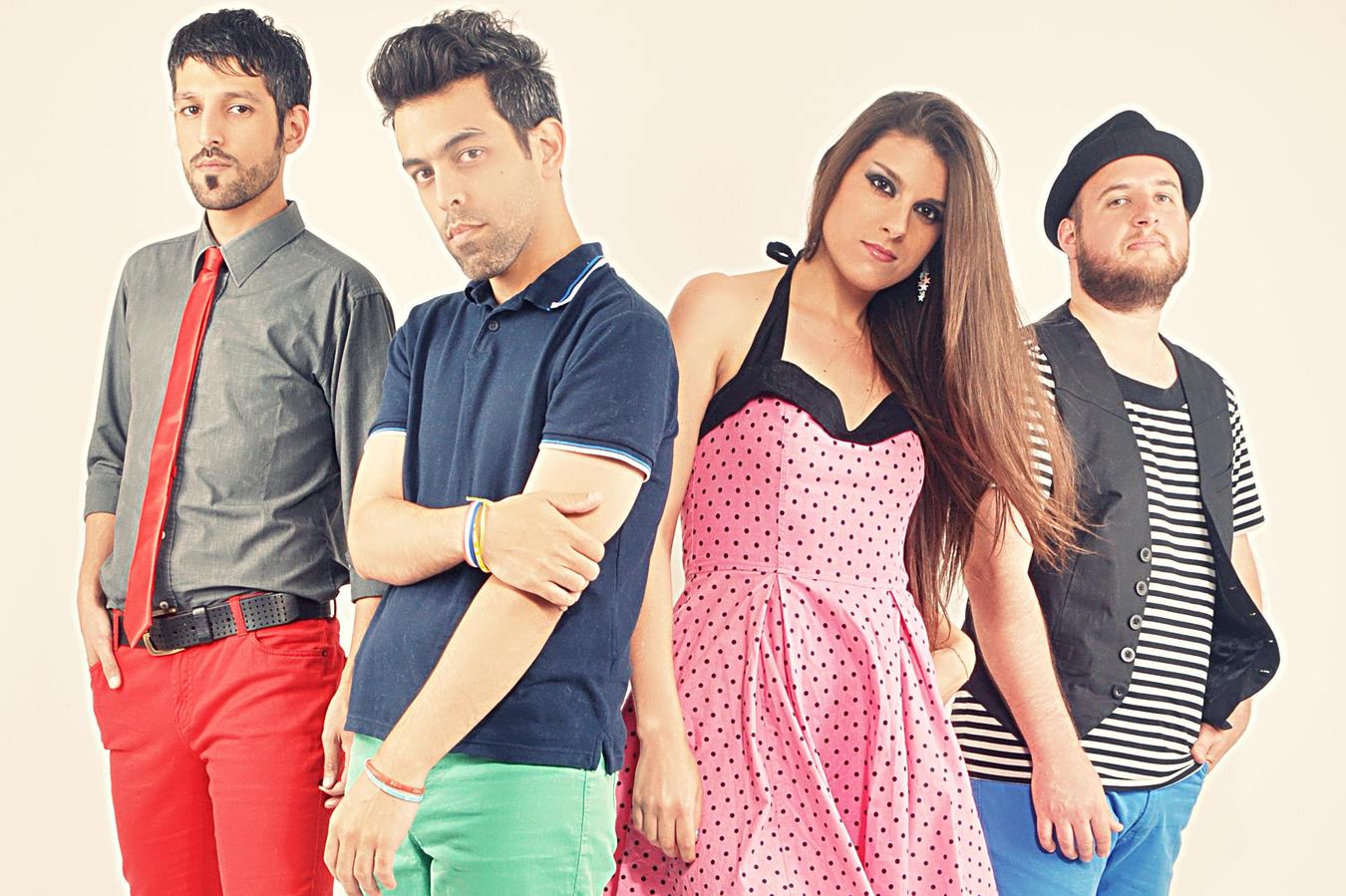 Listen to Let's Keep on fighting