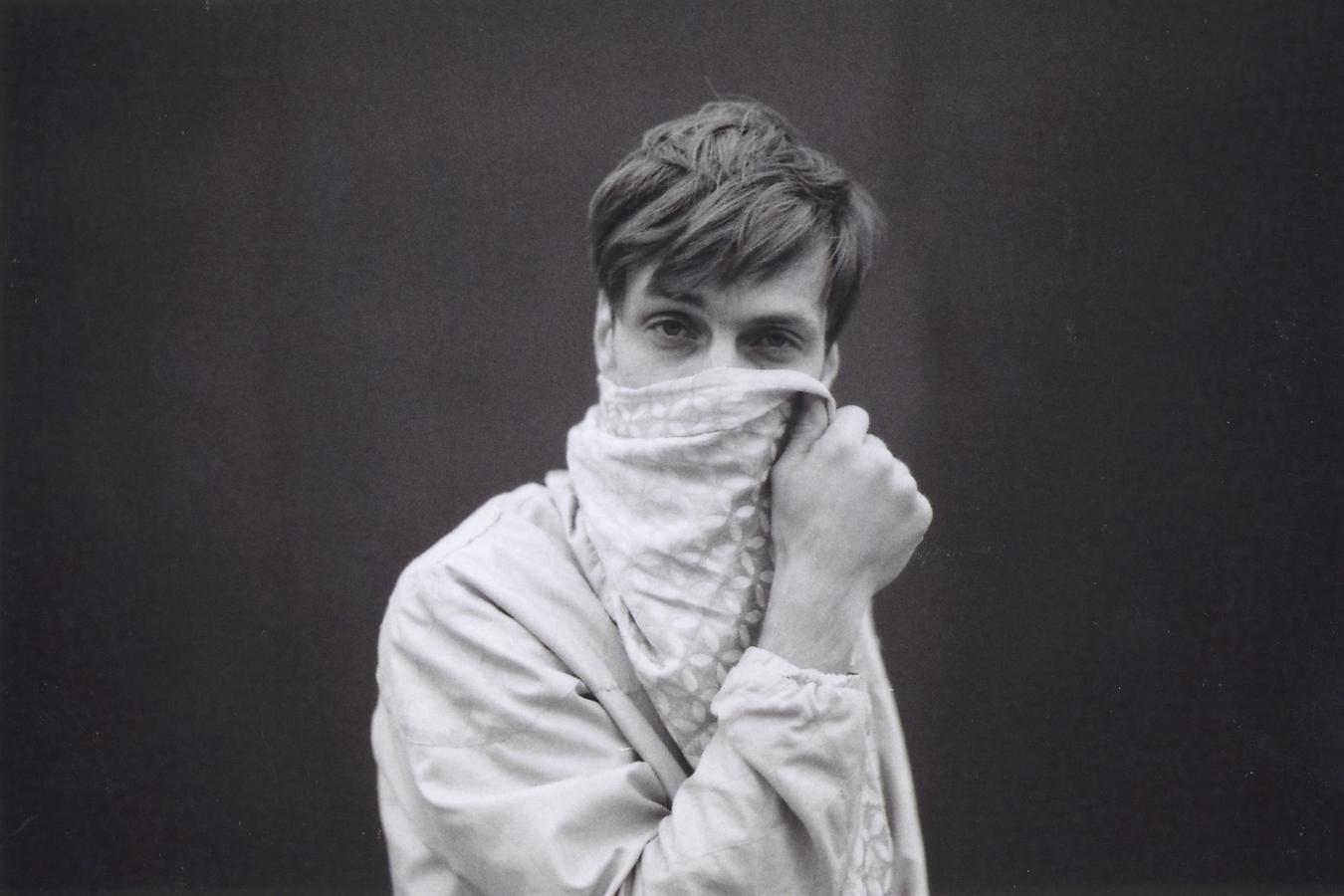 An outstanding DJ – most of all, a true DJ with deep dance floor knowledge - Christian S makes the crowd dance to sleazy underground house jams, hypnotic wild pitch rhythms and untold psychedelic disco stories since the 90s. Check out the powerful wall-shaking basslines of his own tracks, like the Cómeme classics “Jagos”, “The Power of Now” and – most recently his solo Ep “Pitch Rider”.
His appearances have taken him to famous venues such as Panoramabar in Berlin or Nitsa Club in Barcelona, as well as cities as far afield as Tel Aviv, Mexico City, Tromsø, New York, Brussels, Paris and many more. He plays regularly in Cologne and at the Salon Des Amateurs in Düsseldorf. You can also find him on Tim Sweeney ́s Beats In Space radio show (#716) or on Radio Cómeme.

The show at Empire Control Room on Wednesday, March 18