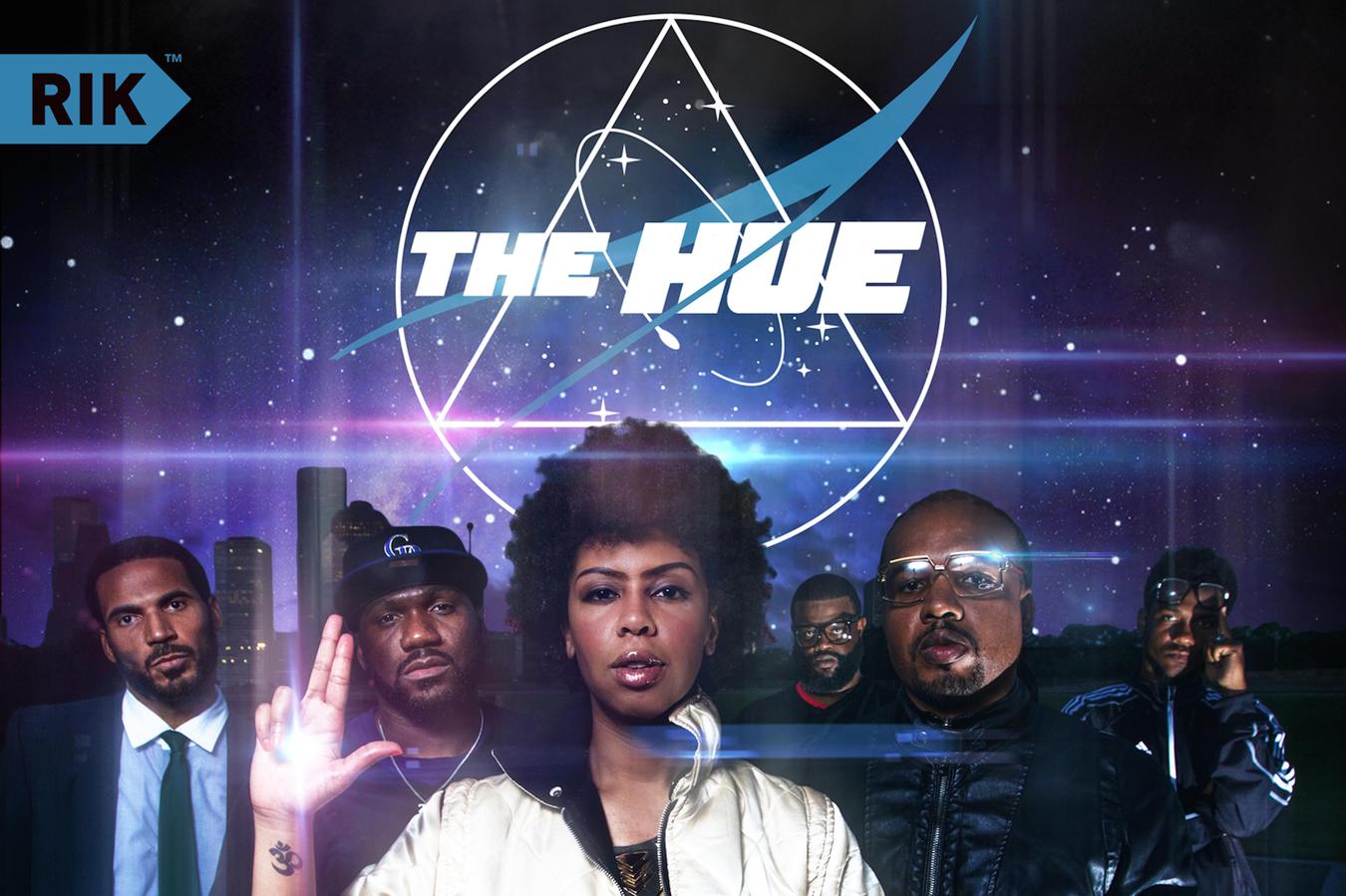 What happens when you bring together a space hop juggernaut with a spacey electro-soul outfit? The Hue collective, hailing from Space City, is the aftermath of combining the critically acclaimed groups H.I.S.D. (HUEston Independent Spit District) with their cosmic kinsmen and rising sensation Radio Galaxy. Their mission is to explore the creation of music with no boundaries.

Coming off of stellar projects, H.I.S.D.'s 'The Weakend' and Radio Galaxy's 'We Come in Peace', the aptly titled collaborative sequel, 'Aurora' marks a new beginning in the ongoing mission to end the weak and space up the world through sound and color. What's your hue?

The show at Maggie Mae's Rooftop on Saturday, March 21