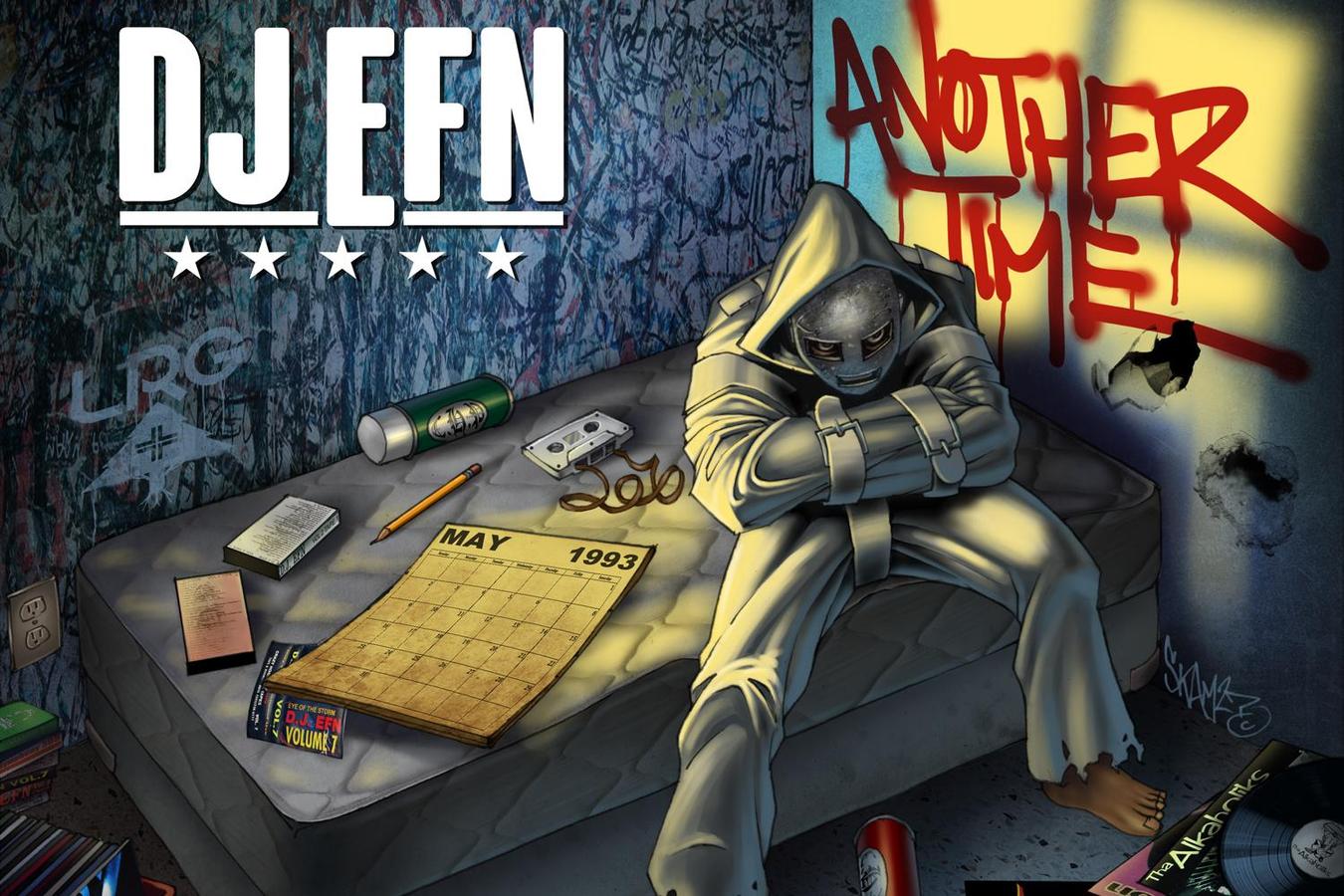 DJ EFN is an American record label executive and DJ, based in Miami, who specializes in hip-hop. Since the early 1990s, operating most often under the banner of Crazy Hood Productions, EFN has promoted hip-hop culture in a variety of capacities, including as a mixtape producer, album producer and A&R consultant, radio host, marketing and promotions specialist, clothing retailer, artist manager, and film producer. In the fall of 2004, Boston’s t.r.u.e. magazine noted, “Crazy Hood Productions remains a pillar in [Miami], as it has been for the better part of ten years.”

The show at Speakeasy Kabaret on Friday, March 20