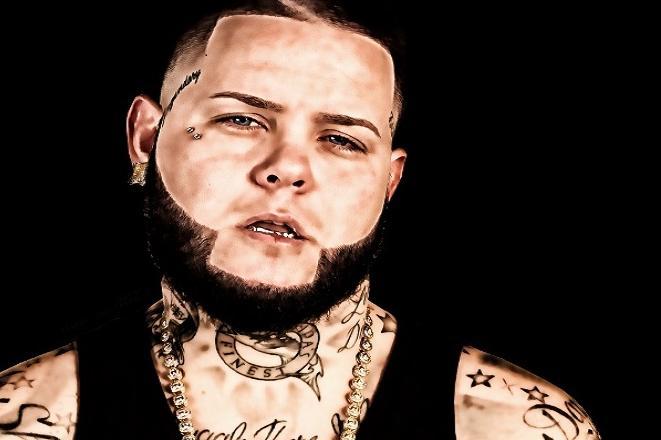 Born and raised in Saint Petersburg, Florida, Blow is the true definition of a grinder. Known as a hustler since he was a kid, Blow attended community college in Gainesville, Florida played basketball, and dabbled in being a barber until he realized his passion was music. Blow was signed to Miami-based Independently Major Entertainment (IME), a label owned by NFL star Thomas Jones. The young rapper’s current singles include the strip club anthem “Tony the Tiger” and the Billboard-charting “All I Do Is Ball” featuring French Montana, as well as “Ain’t Me” and “Neighborhood Superstar”. Rapping comes natural to Blow, as his lyrics are genuine, and he lives the life he raps about. He has proven throughout his life that he can make one dollar look like a million bucks.