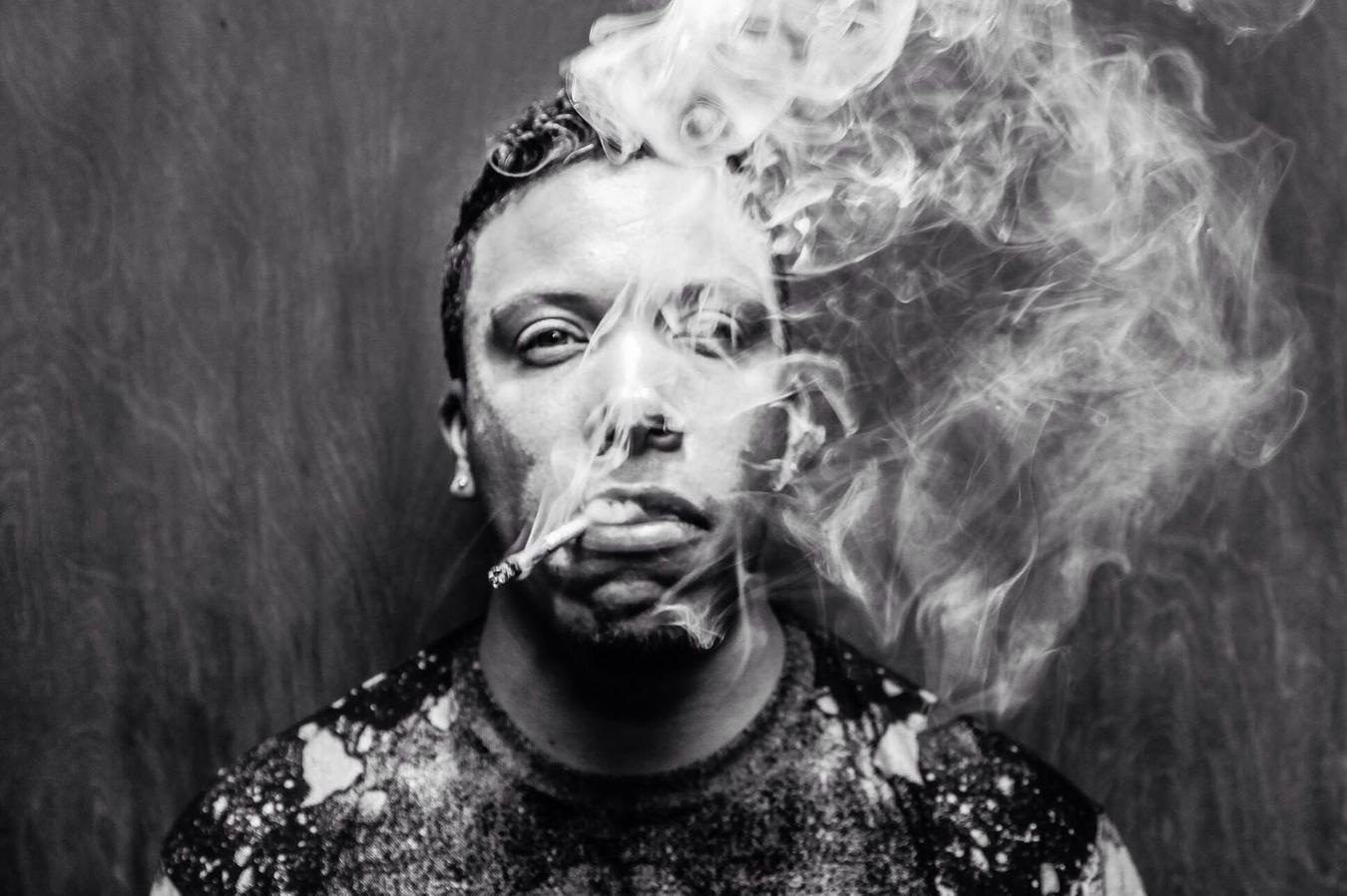 Los Angeles bases emcee Demrick, formerly known as Young De, rose through the ranks of the hip-hop scene when his mixtapes "Audio Hustlaz Vol. 1" and "Homeland Security" ignited the internet. Since then, Demrick has continuously raised the bar as a lyricist collaborating with high profile artists such as Xzibit, Kurupt, Snoop Dogg, B-Real, Royce Da 5’9, Crooked I, Freeway, Too $hort, and Cypress Hill. In 2013, Demrick was invited by B-Real and Xzibit to join them in the formation of a new super-group dubbed the Serial Killers, and they released their now classic "Serial Killers Vol. 1" album on Halloween. Demrick recently signed to the indie label Battle Axe Records for the release of his debut album Losing Focus which dropped February 24th worldwide.