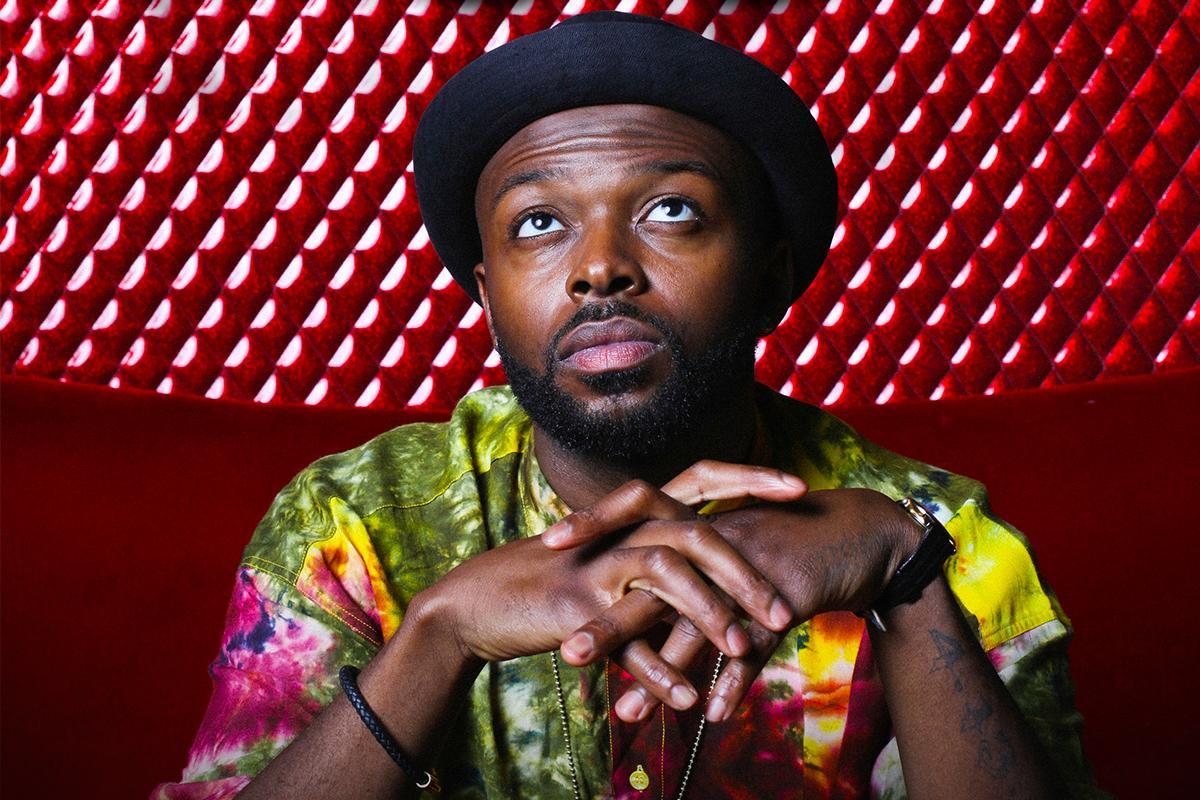 Kansas City native Mitchell Irving better known as Irv Da PHENOM! is a hiphop/soul singer/songwriter who has been the voice & pen behind hooks for Tech N9ne, Dizzy Wright, Saigon, & many more.

Irv started his career in highschool by selling his mixtapes out of his backpack until he saved up enough money to buy his first car. After years of consistent independent touring, Irv has cultivated fans of his soulful,witty,sharp lyrics and vocals & creative presentation.

Irv sites OutKast, Nas & D'angelo as his primary influences as a young developing artist, now that Irv has found his own voice, it is one that stands on its own.

Most recently Irv has been making a ton of noise with his accapella video collages called "PHEmix!'es" His "Cocoa" PHEmix! reached over 2 million views in under a week & is still rising.