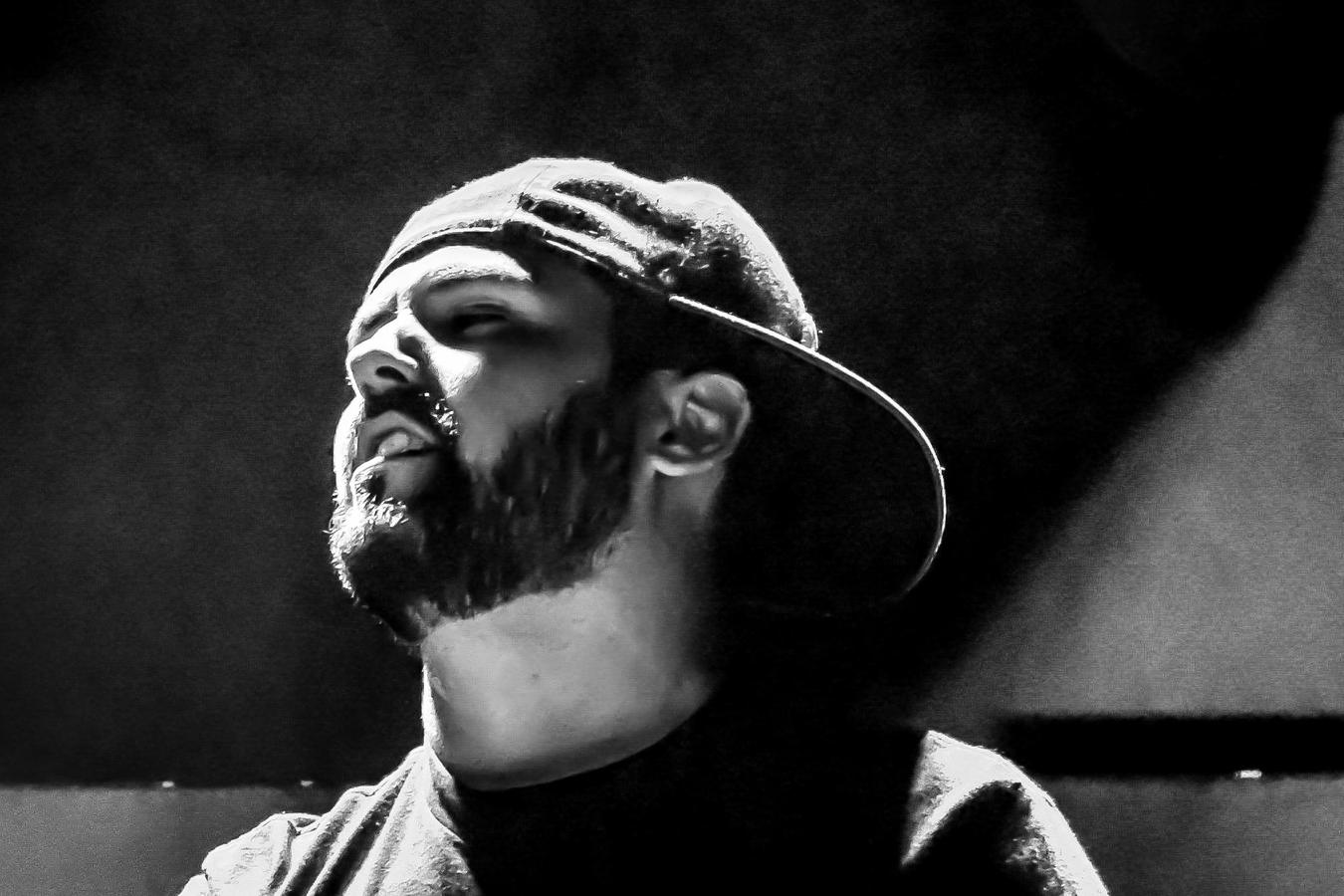 From behind the boards to the stage, there's not a spot of ground Fresh Kils' prolific career hasn't touched. And its not just hip hop. Its true, you'll see Saigon, Fabolous and Ali Shaheed Muhammad (ATCQ) grace his resume, but you'll also find the likes of Ron Sexsmith and The Buena Vista Social Club. His prowess on the MPC has seen him share the stage with many hip hop legends (Nas, De La Soul) as well as the best of the underground, winning over fans, and beat battle competitions, with his signature showmanship. The Toronto based Sound Battle Royale Champion with multiple JUNO nominations and high profile collaborations and performances, still hasn't reached his ceiling. With momentum and accolades growing each year, Fresh Kils is poised for a sound system takeover unlike any we've seen in a long time.