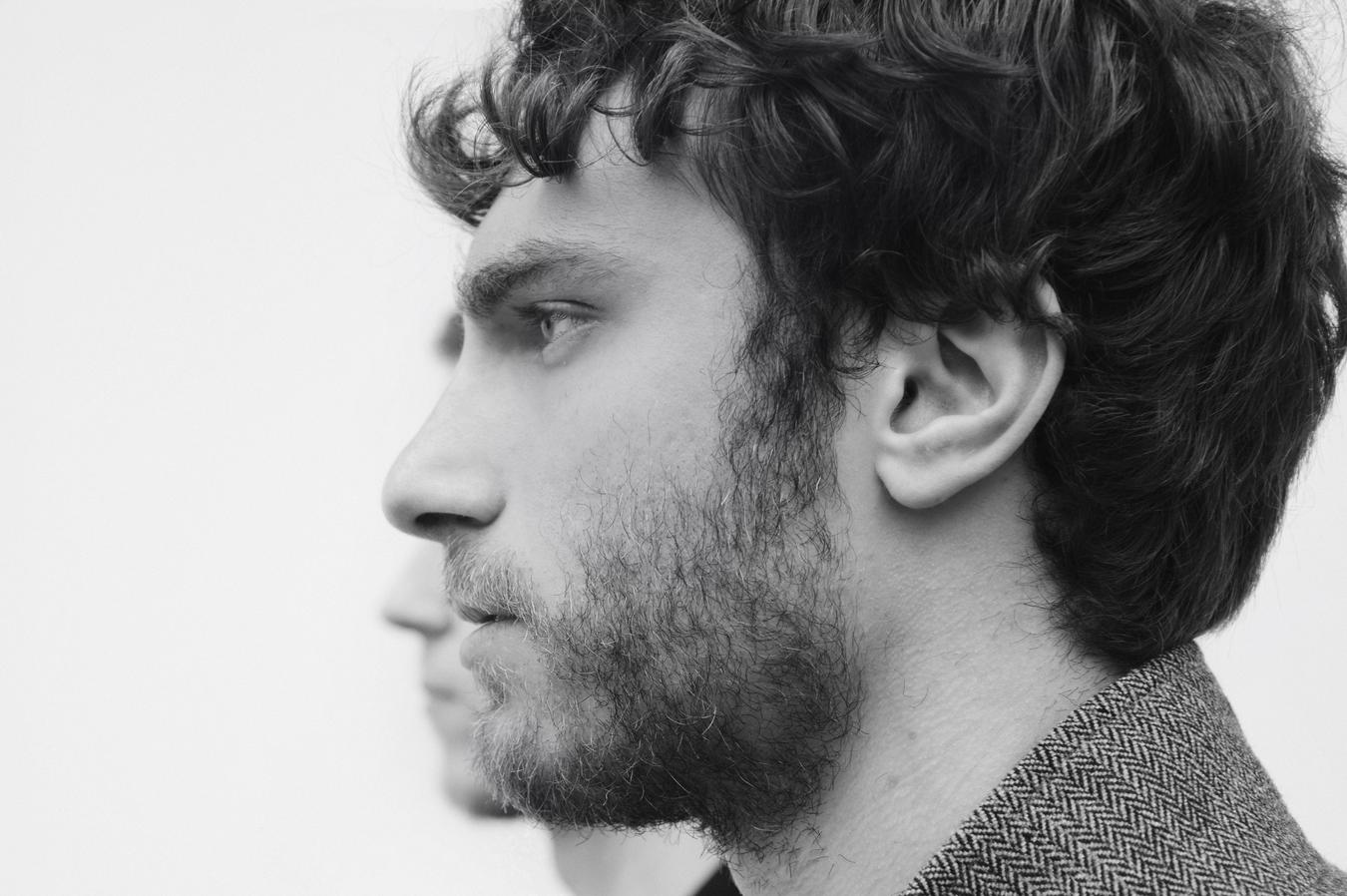 Since then, Howard has been featured in Consequence of Sound, Indie Shuffle, NPR, and a litany of more press outlets all over the world. Single "Money Can't Buy" has also been featured in a number of influential Spotify playlists leading to over 1 million track plays and counting.

The show at St David's Bethell Hall on Saturday, March 21