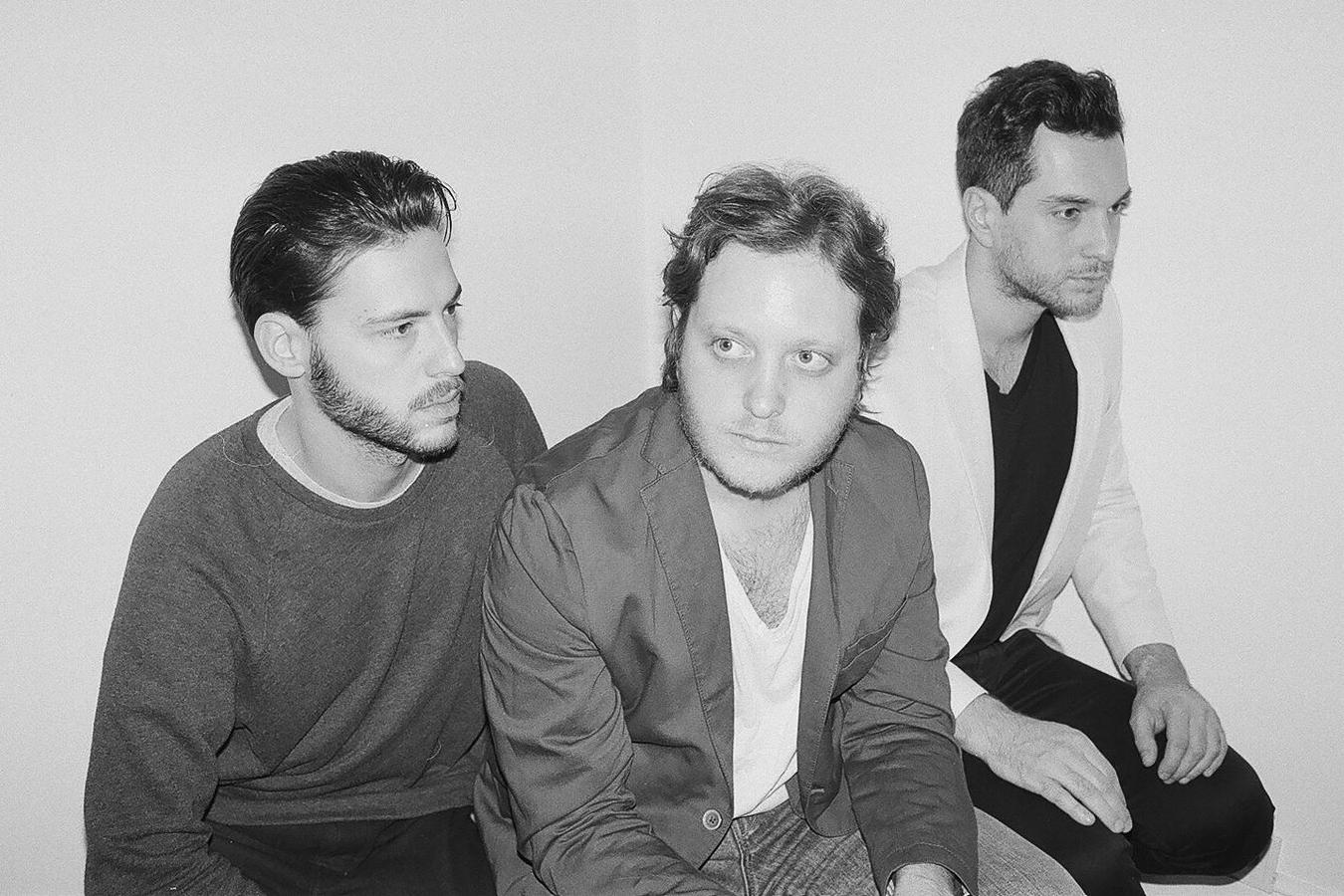 Pompeya is a Moscow band that draws from ’70s disco, ’80s New Wave, and ’90s indie rock to create unabashed pop music. Their debut LP ‘Tropical’ and follow up EP ‘Foursome’ earned the band significant popularity in their home country of Russia, “energetically introducing Moscow’s youth to electronic indie culture” remarks KCRW. The two releases were reissued in by US label No Shame as one “supreme debut into the celestial world that is Pompeya,” according to MTV Hive. The US reissue was coupled a remix LP featuring Fred Falke, Jimmy Edgar, Psychemagik, and Felix da Housecat.
Following an extensive US tour and SXSW debut , the group released their EP ‘Night' in June of 2014. Co-Produced by Brian Mctear, of Local Natives and War on Drugs fame, Spin Magazine remarked the release “add[s] a mellow freshness to Pompeya’s brand of upbeat, frisky disco.” The success of this creative marriage led to the two working together on a much-anticipated follow up LP, which will be released by No Shame in 2015.

The show at Palm Door on Sixth on Thursday, March 19