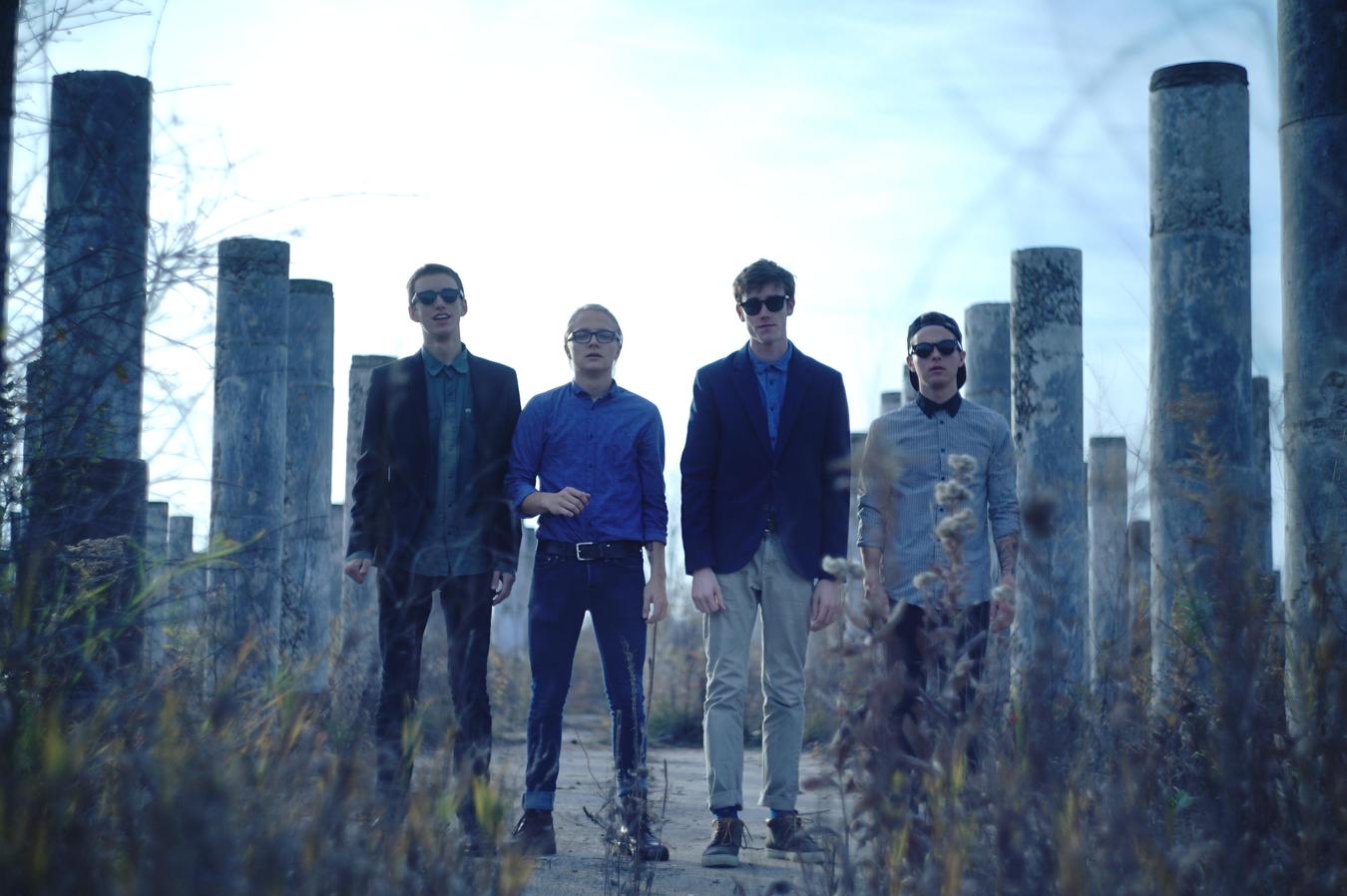 Hippo Campus is four Minnesotan boys making music that is simple, joyful, and thematically soaked with the sense of cynicism accompanying the youthful search of self-meaning.

The band’s debut EP, ‘Bashful Creatures’, is set for release November 18, 2014. Recorded over two days at Pachyderm Studios in Cannon Falls, MN, the EP was produced by Low’s Alan Sparhawk.
With the philosophy that there is beauty among thorns, Hippo Campus presents the world of Bashful Creatures...

The show at Maggie Mae's on Thursday, March 19