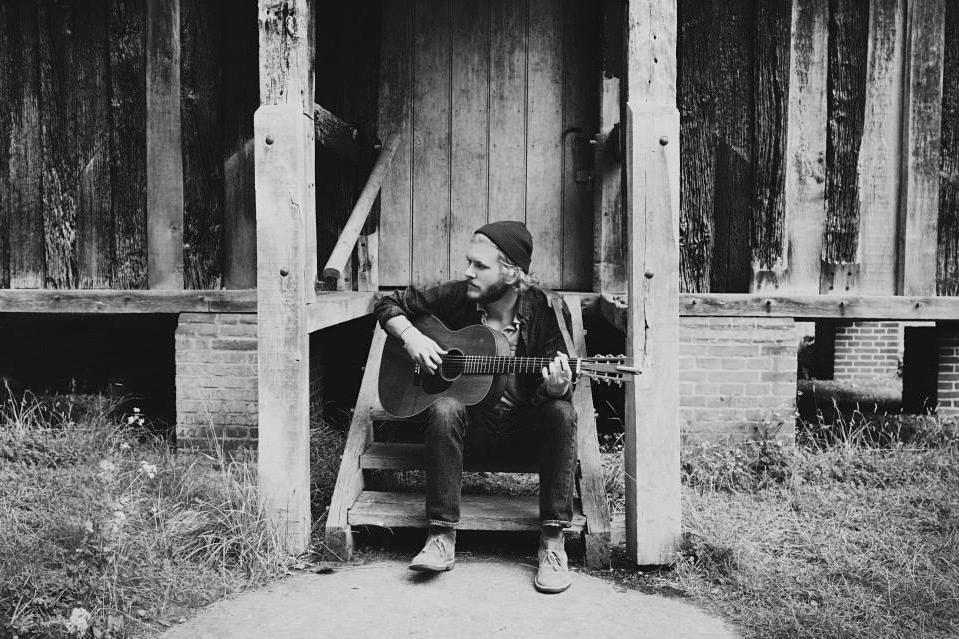 Listen to All Is Well

Austin Basham is an independent folk singer/songwriter from Austin, Texas. His music draws influences from folk artists such as Johnny Flynn & Bob Dylan, showcasing an imaginative range and combination of instruments that fuse together in an uncanny cohesion. His lyrics & melodies, coupled with chillingly beautiful harmonies, offer a glimpse into the earnestness and candor of a twenty-something's navigation of life, love, and loss.

So far Austin has released 3 singles: ‘Running', 'All Is Well' & 'See You Soon’ which are a part of his upcoming EP to be released in April of 2015. The EP was recorded in Oslo Norway with producer Digory Smallz & mastered by Greg Calbi at Sterling Sound New York and Christian Wright at Abbey Road Studios.

The show at Stephen F's Bar on Wednesday, March 18