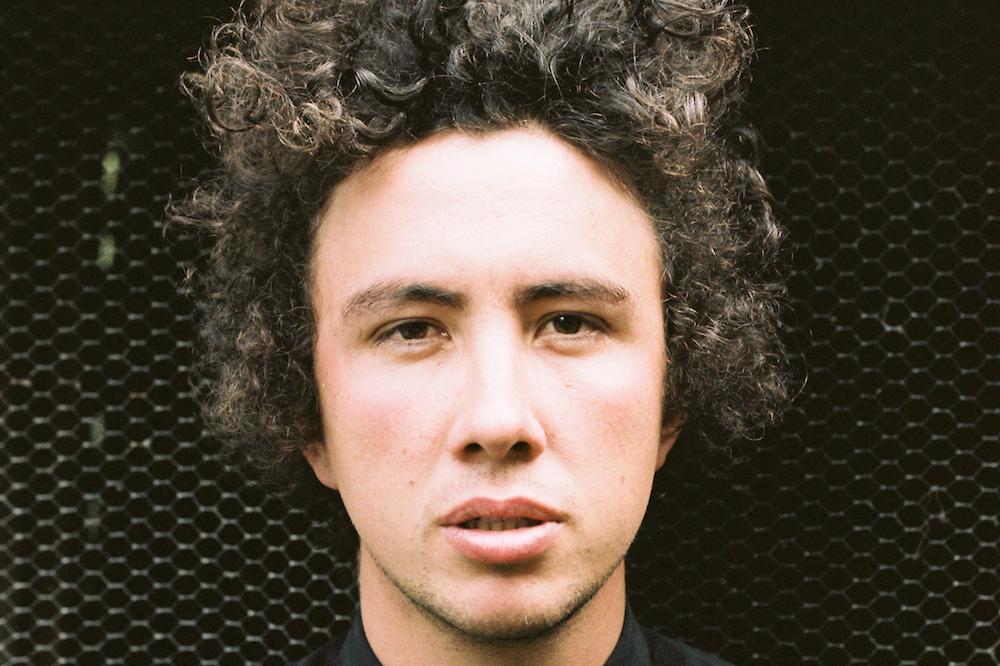 With his violent shock of vertical curls, three-piece suit and excitable roguish charm, Fraser A Gorman cuts a striking figure. Similarly, the music the 23-year-old Melbourne-based singer-songwriter makes stands out amidst any scene or sound.

Fraser was born in Torquay, a suburban outpost of Geelong, the large coastal city an hour’s drive from his relocated Melbourne digs. The high-school year below his pal Stu Moore from King Gizzard and The Lizard Wizard, Geelong is the sometime home to much of Australia’s motor industry, and like its American cousin Detroit has become something of a hot-bed for talented young ne’er-do-wells without much else to keep them out of trouble. Like most aspiring Geelong creatives, Fraser eventually migrated to Victoria’s cooler capital city.

Indeed, Melbourne’s been responsible for an undeniable wealth of recent great guitar music in its many twisted, bleary-eyed forms, with Fraser representing the latest in this impressive legacy.

The show at Stephen F's Bar on Wednesday, March 18