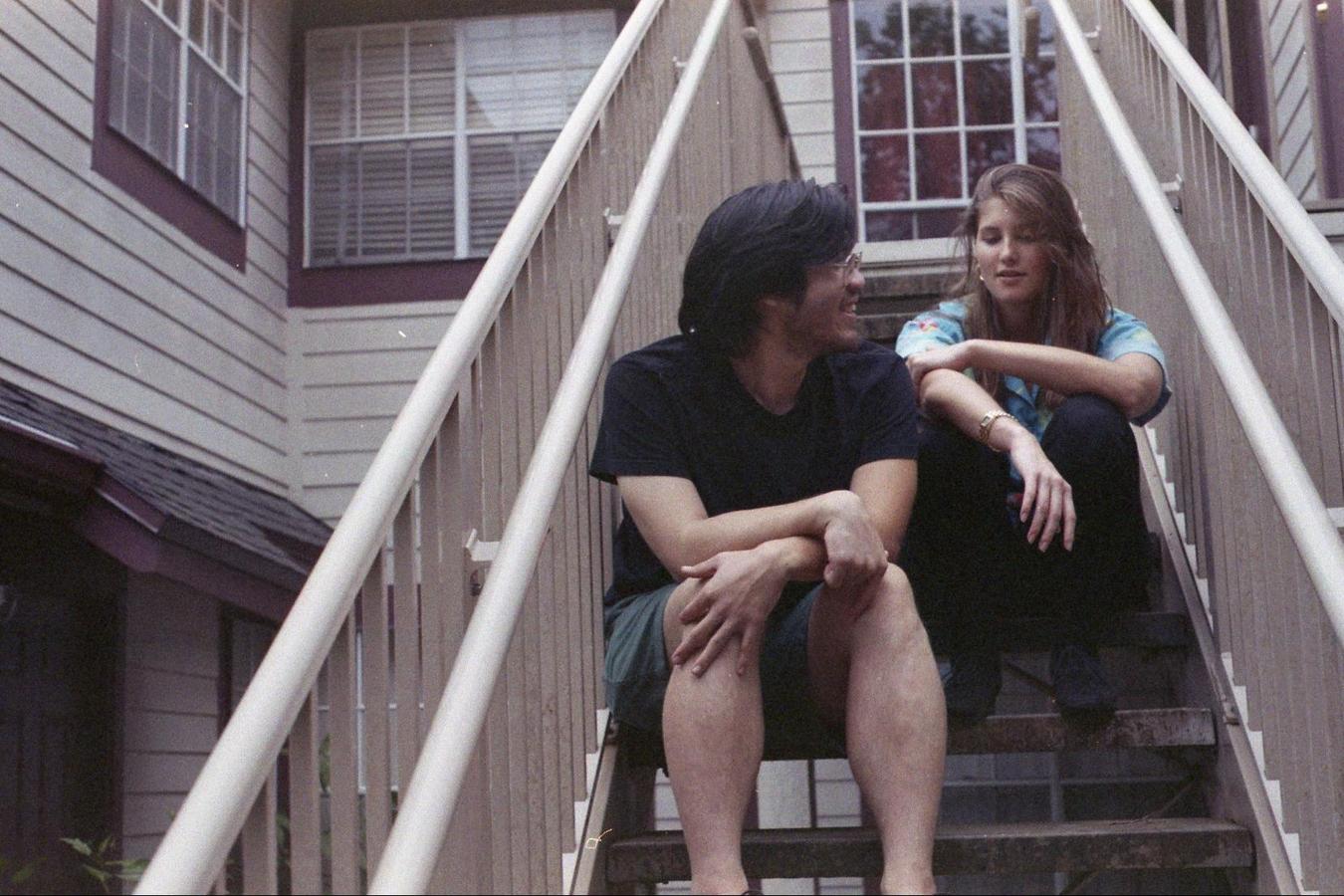 SALES is a collaboration between long-time friends, Lauren Morgan (guitar/vocals) and Jordan Shih (guitar/programming). The duo has been recording together on and off for years, eating an abundance of Thai food, and dreaming of tennis -- but never really going the distance to the court. Instead, they have remained dedicated to their musical project, which has been described as minimalist guitar pop. SALES consists of vocal & instrumental improvisation, sampling, a lil’ bit of chopping & screwing, and of course, friendship. The band’s debut singles have gained the attention of The Guardian, Majestic, Stereogum, Bandcamp Weekly, Hype Machine + BBC 6, CMJ, and Gorilla vs. Bear, amongst many others.

The show at 18th Floor at Hilton Garden Inn on Thursday, March 19