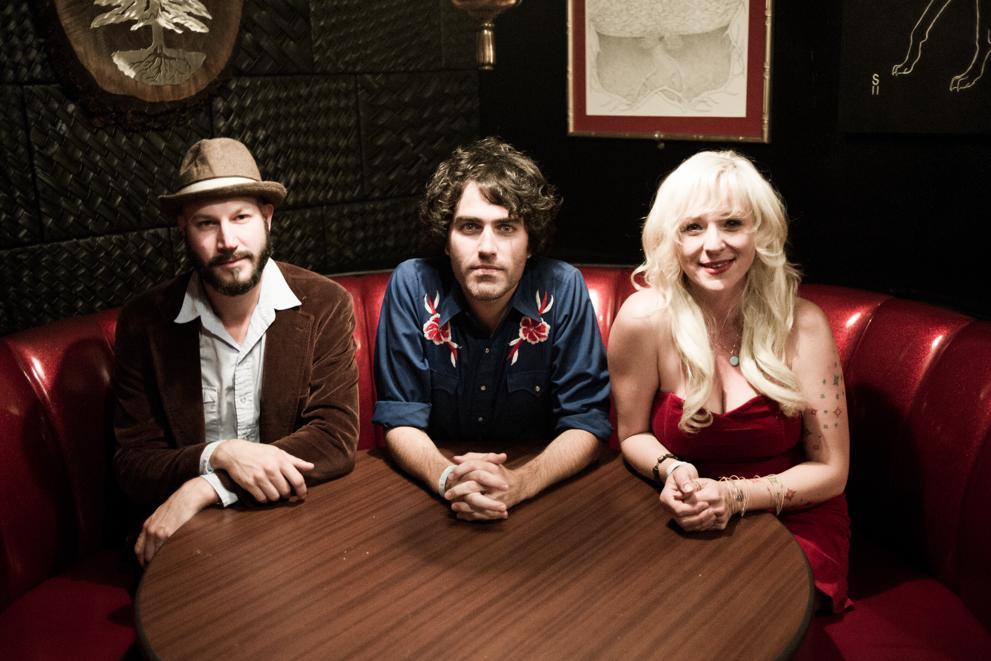 Listen to Dig Down Deep

VANDAVEER is the song-singing, record-making, globetrotting project penned and put forth by alt-folk tunesmith Mark Charles Heidinger. Born in Ohio, raised in Kentucky, and currently camped out in the nation’s capital, Vandaveer offers up melodic Americana that is both haunting and easy, forlorn and welcoming, with stories as universal as the songs they inhabit. Vandaveer shapeshifts from studio to stage and back with a revolving cast of characters, most prominent among them Rose Guerin, offering up the loveliest harmonies heard this side of Eden.

The show at 18th Floor at Hilton Garden Inn on Thursday, March 19