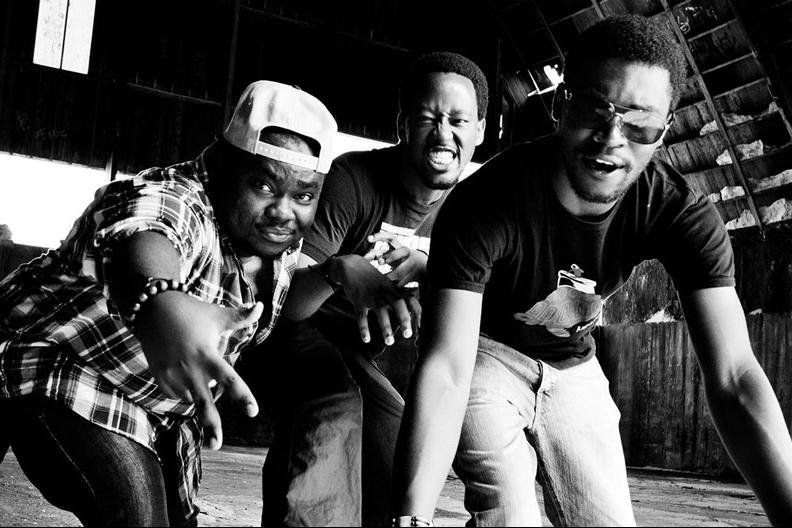 Just A Band is a music and art collective from Nairobi, Kenya. They launched their career more than a decade ago. Their debut album, Scratch to Reveal, redefined the Kenyan music scene with their innovative use of house, funk, jazz, hip-hop, disco and electronica.

The band has released three studio albums and two mix-tapes. Just A Band’s art has been featured at the Rush gallery in New York City as well as Mocada Museum. Their fourth studio album is slated for release at the end of 2015. More info on the band can be found at www.just-a-band.com.