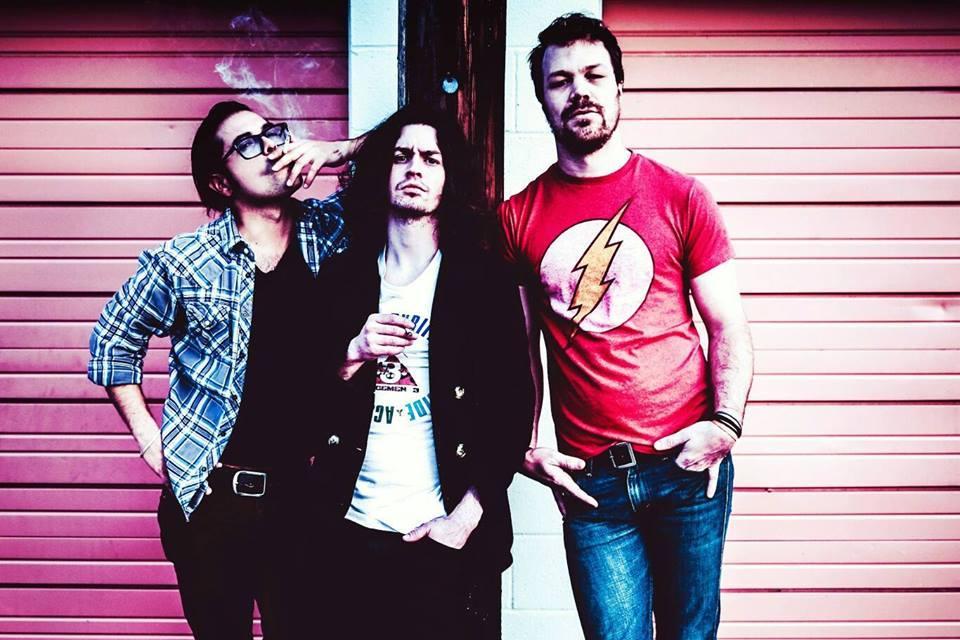 Greenbeard is a desert rock trio crawling out from the sun stricken soil of Austin TX. With their energetic live performances and a sound reminiscent of early stoner rock bands like Blue Cheer, Sleep, and Kyuss--Greenbeard has created a formidable stir for a band that has been around for less than a year.

2014 saw the release of their eponymous debut EP, as well as a supporting west coast tour where they shared the stage with bands such as Red Fang, Weedeater, and Bongripper at the Day of the Shred festival curated by Thief Presents in Orange County, California.

The band's highly anticipated first full length album “Stoned at the Throne” is currently slated for a May 2015 release followed by a US tour. Don't be left in the dust when these guys pass through your town.