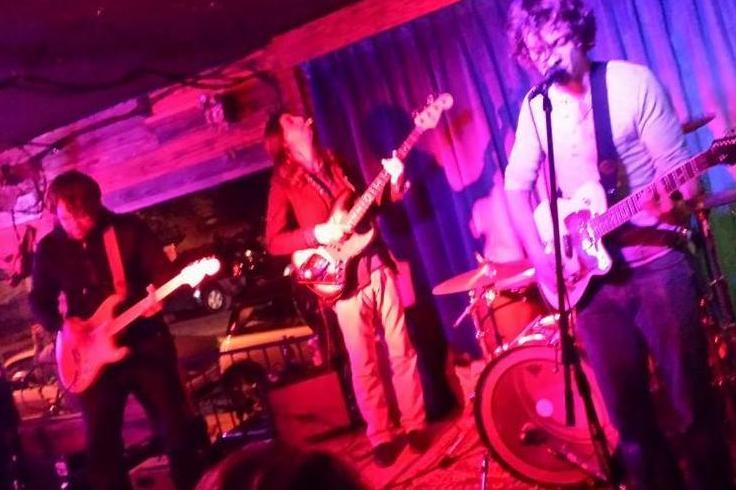 Listen to Pick Up The Robot (feat. Will Sheff)

Former main songwriter of Austin, Tx's Zykos, Michael Booher, is back with his own band, after a bit of a hiatus. After finishing an LP in December of 2014, with producer Mike McCarthy (Spoon, Trail of Dead, Heartless Bastards, Patty Griffin, etc.), the record is poised to find a label home in the coming months. The record is 10 Rock & Roll songs of varying intensity; a family affair, featuring Will Sheff of Okkervil River, Cully Symington on drums (of Afghan Whigs, Cursive, Okkervil River), Michael Kingcaid of What Made Milwaukee Famous, Doug Walseth, Mike St. Clair of Polyphonic Spree, Matt Roth on bass, and the list goes on. With multiple records poised to be made, look forward to many more songs and multiple genres to be covered in the near future.