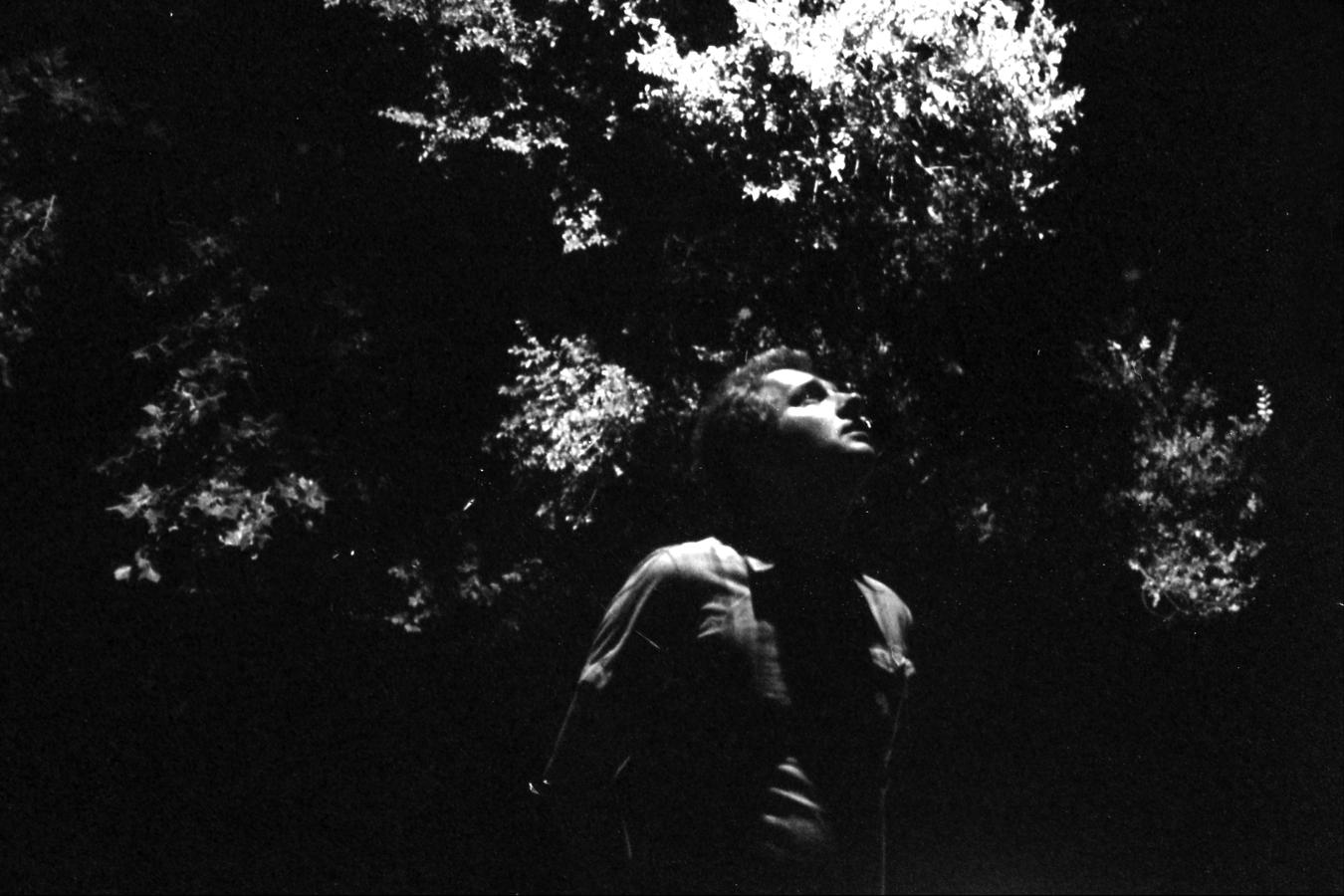 2014 has been full of amazing highlights for Gold Beach, including appearances at SXSW, NXNE, the Index Festival in Dallas, and opening for a sold out Mac DeMarco show over the Austin City Limits Festival. In November, the first new song in 3 years, Impression, was premiered by SPIN with a glowing review.

In May of 2015 Gold Beach will release
their much anticipated second record, entitled Ryou Cannon, on Narnack Records. Be prepared to hear something different this time around, as glassy guitars, swelling harmoniums, and driving synthesizers transport the listener into the ethereal beyond. More gigs are to come as the band prepares for its new release.