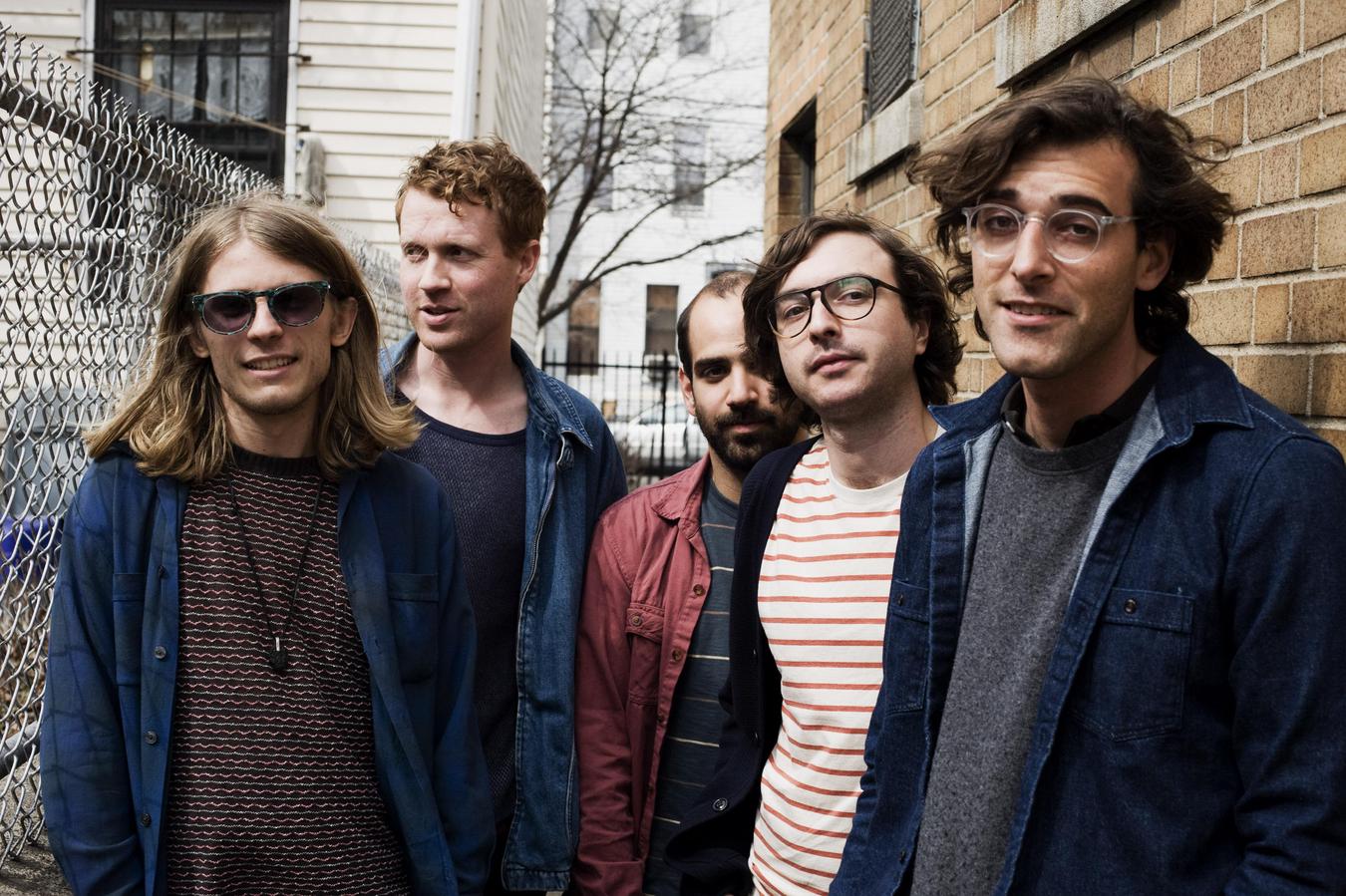 The most collaborative Real Estate record to date, Atlas was written by Martin Courtney, Matt Mondanile, Alex Bleeker and Jackson Pollis while cruising through the Arizona desert and during a presser in Madrid, in a practice room in Greenpoint, Brooklyn and in an attic in the band's hometown of Ridgewood, New Jersey. It was recorded in the summer of 2013 in Chicago with Tom Shick (Sean Lennon, Low, Cibo Matto) at Wilco's loft studio where new member Matt Kallman (formerly of Girls) joined the fold on keyboards.

The show at Cheer Up Charlie's on Wednesday, March 18