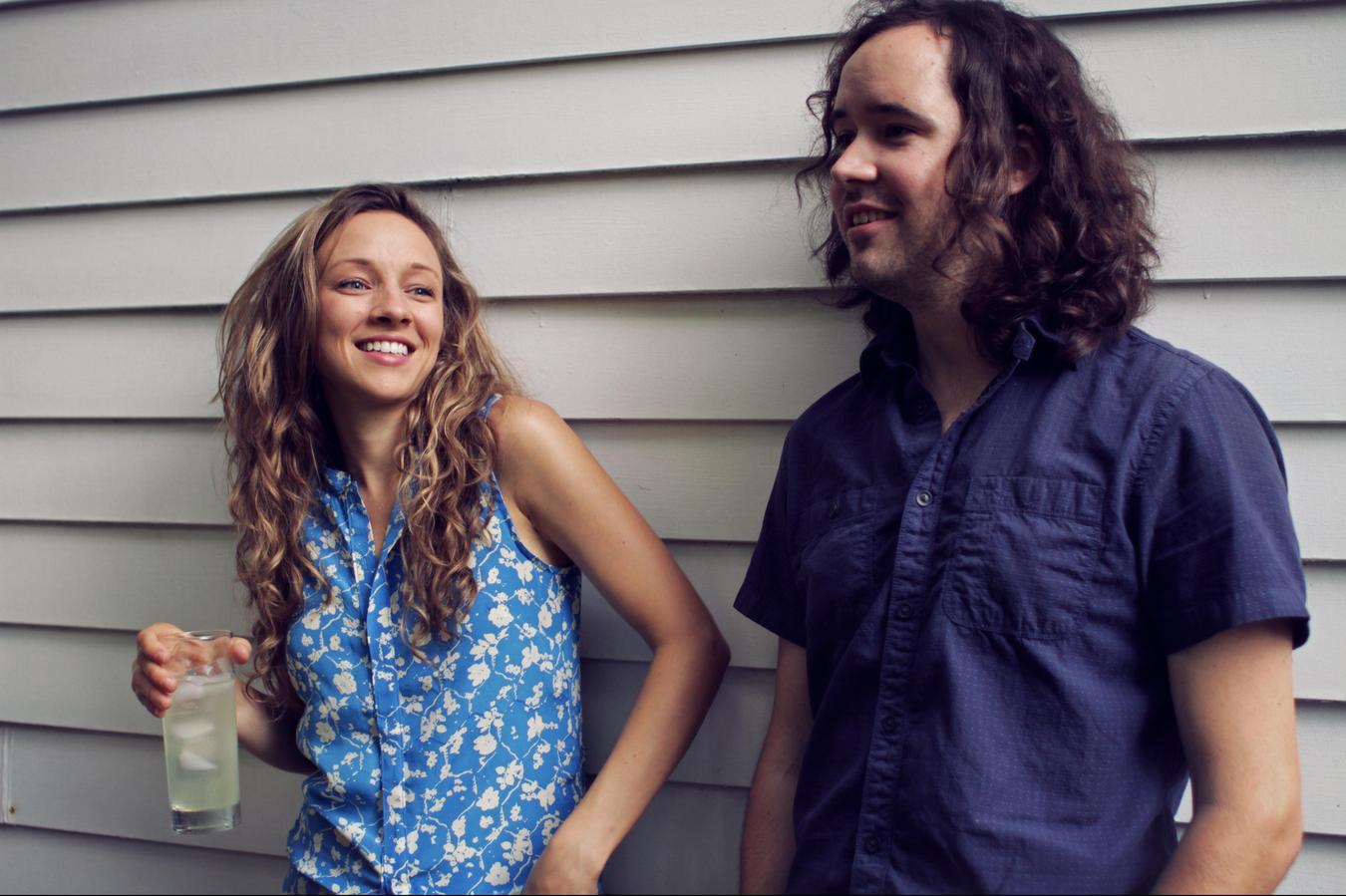 Mandolin Orange makes music that WNYC describes as being “laced with bluegrass, country and folk…often wistful and contemplative without being somber, and always firmly grounded in the South.” The duo, comprised of Andrew Marlin and Emily Frantz, have just announced the May 5 release of Such Jubilee, their second studio album for Yep Roc Records.

The group’s 2013 debut for Yep Roc, This Side of Jordan, was released to critical acclaim which included coverage from American Songwriter, Magnet and a coveted year-end spot on NPR’s list of Top 10 Folk & Americana Releases. In 2014 the duo played sold-out shows across the country alongside many festivals, including Merlefest, Newport Folk Festival and Pickathon.

The show at Holy Mountain on Wednesday, March 18