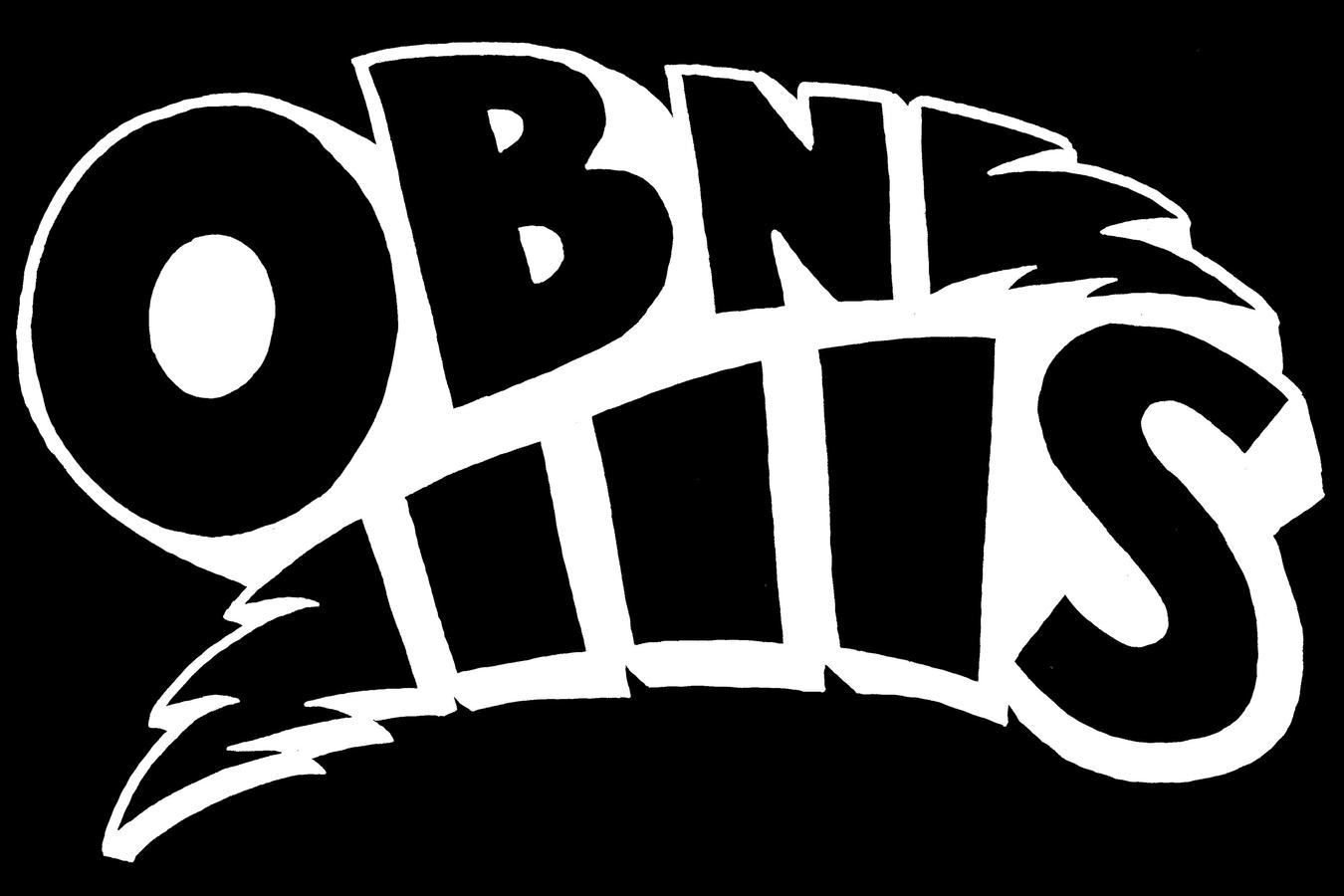 OBN III's are now in their sixth year of existence. Here. On planet earth. No, the universe. Whatever that may be. Although their popularity is supposedly growing internationally, it seems they have yet to really break through even in their own country. The USA. Texas has been fairly forgiving to their brash, albeit a bit nostalgic, style of rock music. Yet they seem to fair even better in the urban meccas of Chicago and New York City. Why is this? Even their home, Austin (for most of them anyway), only turns out the biggest crowds during SXSW or other mainstays of the festival season, FFF, ACL, Levitation and so forth. Why is this? When a relatively large portion of the outside musical world descends on a previously unassuming, now jaded-with-cuteness sort of populace, all hell breaks wind. Hell, there's hardly anyone left in Austin who are originally from Austin! OBN III's are no different. What is the point here? Why then? And how!