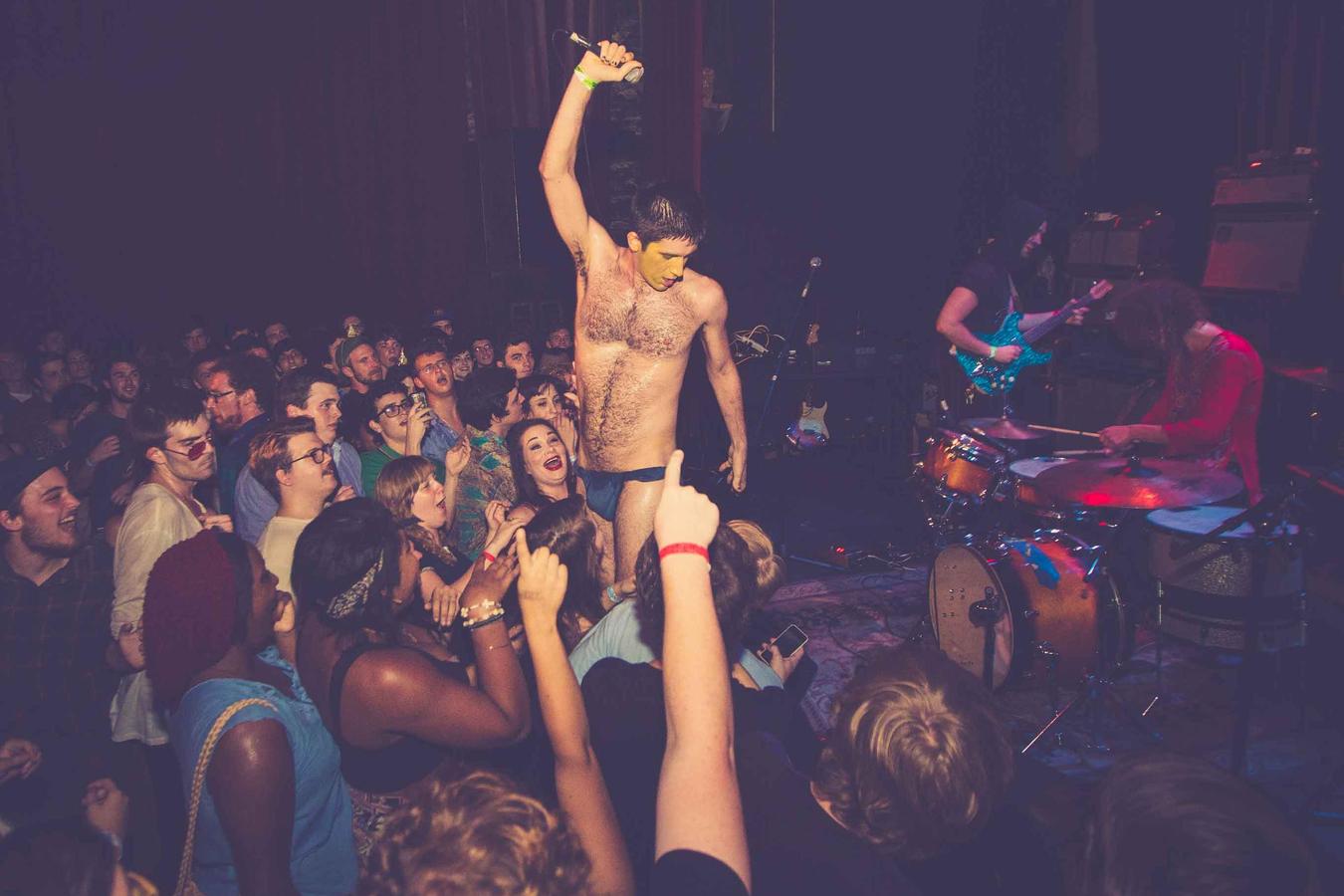 Listen to Children of God

The members of Babes met in 2009 at gay superbowl party in the historic New Orleans French Quarter and have since released a self titled LP on Pizza Burglar records and played with bands such as Ty Segall, Thee Oh Sees, Quintron and Miss Pussycat, The Dum Dum Girls, FUZZ, Japanther, NoBunny, The Magnetix, Ex-Cult, Natural Child, Buck Biloxi and the Fuck, and Catholic Spray. In 2014 the boys completed a nation wide tour with the Brooklyn based band Ice Balloons.