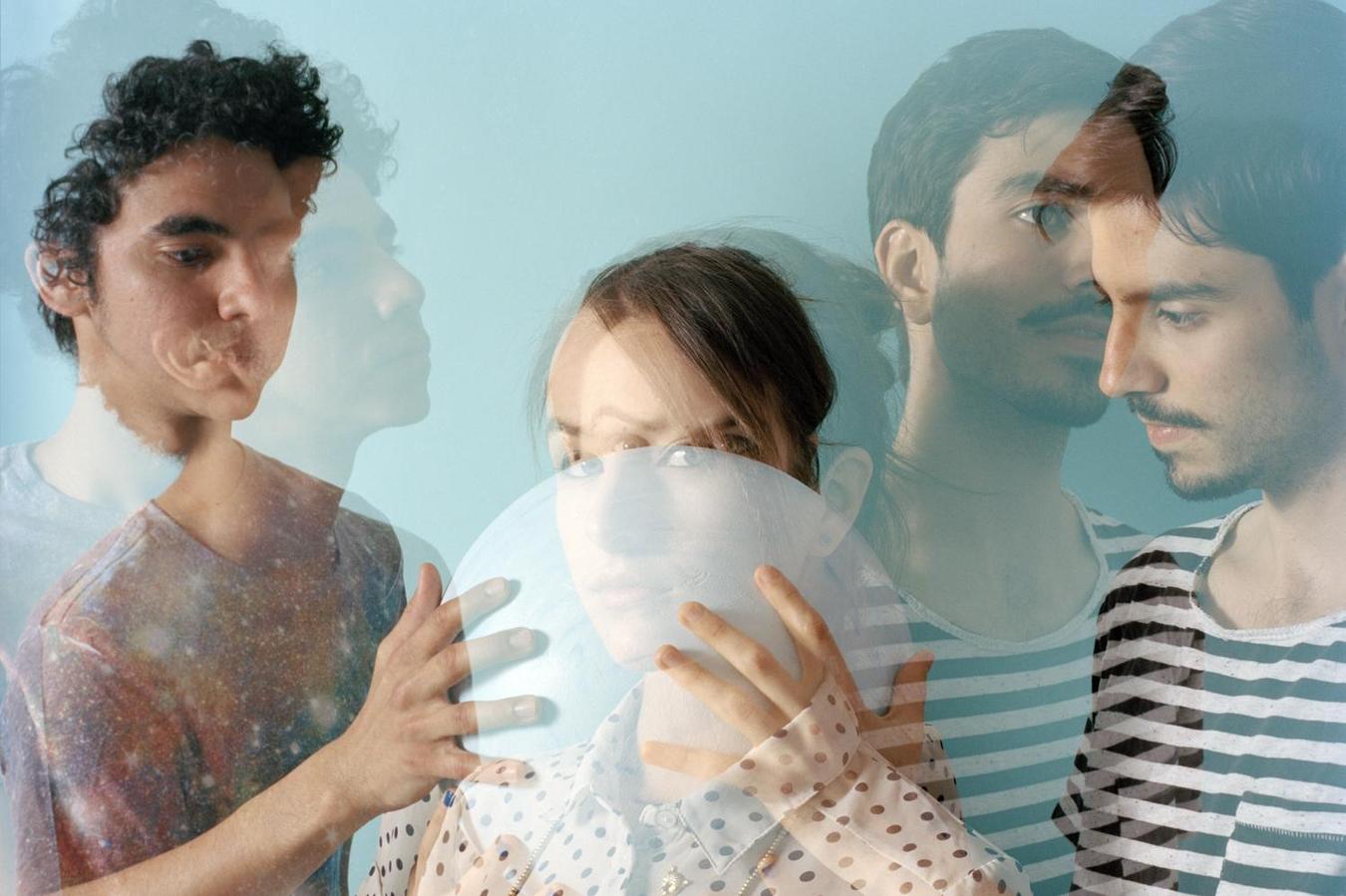 Originally from Puerto Rico and Colombia, currently residing and working in Brooklyn, NY.

For balancer that is what music is about, letting go of all your expectations and following your gut. Making music, for the sake of making music.

They released their first EP "House in the Clouds" on 2012, second EP “Transitions” on june 2013 and after a extremely successful Kickstarter campaign Balancer released their debut album “Tipsoo” on 2014.

The show at Red Eyed Fly Inside on Friday, March 20