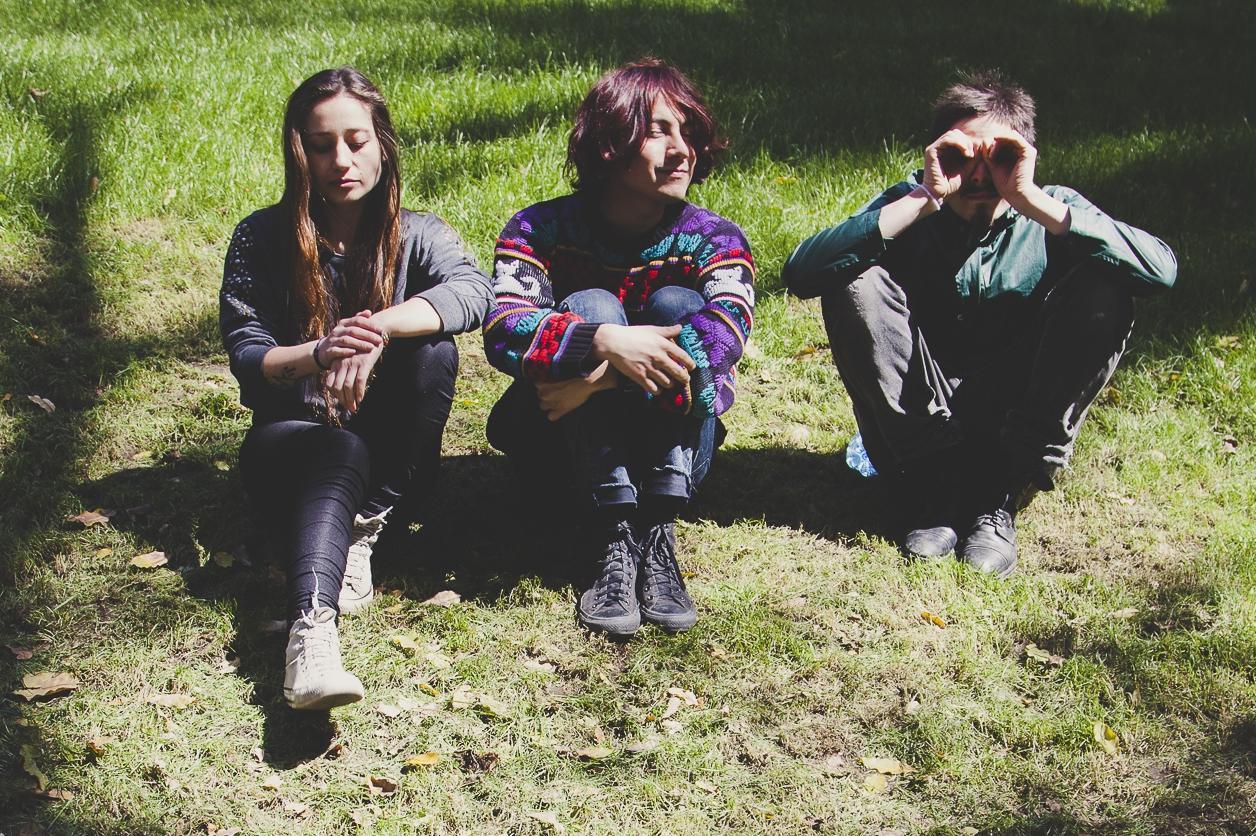 Listen to O sea no mundial

So far they have managed to produce two separate Albums - La vida paralela a los sueños (independent, 2010) and ''Narval'' (Independent, 2012) - and have been presented at various venues around the country
The year 2013, the band recorded their first full-duration titled 'Monolito' which was released on the label Pinball Recordings and released in March 2014.
This year the band had many ah times and is working on his next album to be released independently again.