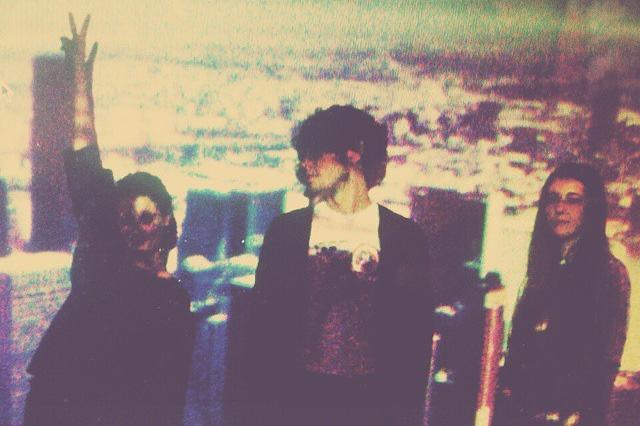 Be Forest is a trio from Pesaro, Italy. Nicola Lampredi (guitar), Costanza Delle Rose (vocals and bass) and Erica Terenzi (drums), formed the band in 2010. They released their first album, "Cold" (WWNBB), in 2011. They have been touring since, with breaks only to allow Nicola's other band, Brothers in Law, to tour as well. In 2012 Be Forest supported Japandroids' European tour and released a 7' that included the cover of "I Quit Girls", originally from the Canadian duo. In 2014 Be Forest released their second album, "Earthbeat" (WWNBB), and among their touring in support of the album they appeared at festival such as CMJ.