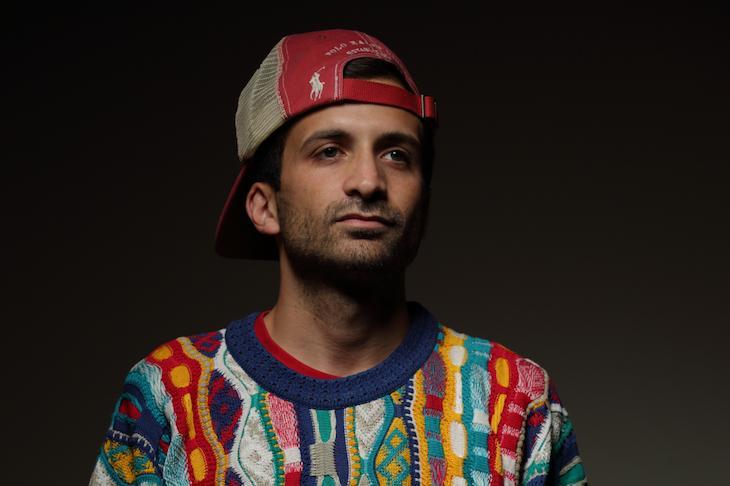 Samiyam is Sam Baker, hip-hop producer working out of the same dusty corners of Los Angeles that brought us Flying Lotus, Jonwayne, Gaslamp Killer, Ras G and so many others. That's our neighborhood too, and it's great to finally get to work with Sam.

Wish You Were Here is his first release with Leaving Records & Stones Throw. "I'm just trying to show where I'm coming from," he says, "I'm not about futuristic spaceship beats, just straight forward hip-hop."

The show at Empire Control Room on Friday, March 20