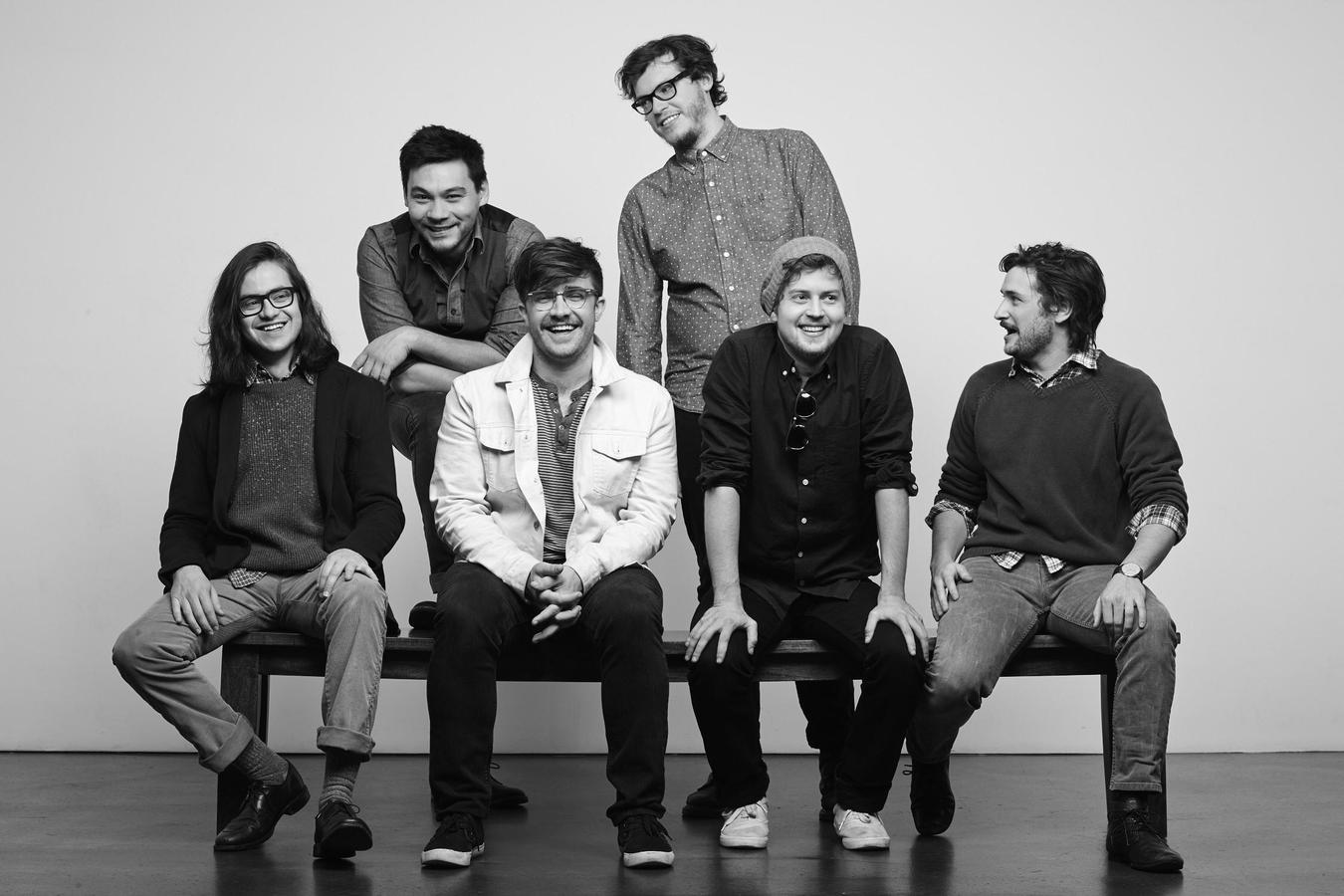 Listen to Don't Ask Me Why

Great Caesar aims for the heart with a vulnerable blend of brass, voice, and indie-rock, drawing from acts like Arcade Fire and Beirut to create music that confronts the things that really matter: love, legacy, and the complexity of human relationships.

Their video Don't Ask Me Why, funded by a $50,000 Kickstarter campaign, has gained more than 260,000 views. In 2014, Great Caesar performed at TEDxHollywood, sold out shows in LA, San Francisco, and NYC on a self-booked month-long tour, and released an EP, all of which earned them a feature in Relix Magazine's On The Verge. The band is currently working on their first full-length, to be released this year.

The show at Esther's Follies on Friday, March 20