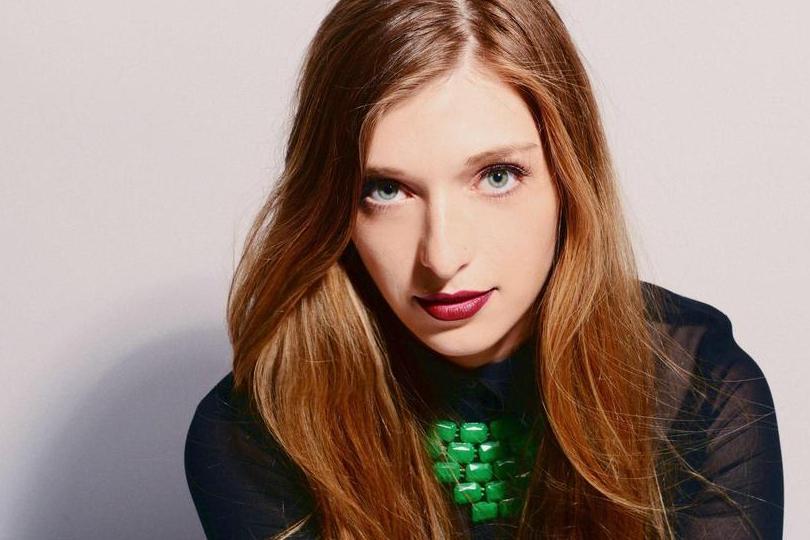 VÉRITÉ made a grand arrival in the music world when her debut single "Strange Enough" instantly became the #1 most viral on Twitter and crowned her as the #1 artist on Hype Machine. Her second single, "Weekend", matched those accolades on Hype Machine and Twitter, and built up to her debut EP, "Echo", which has collectively racked up 3,500,000+ streams online since its release just a few months ago. She has been featured by Buzzfeed, Refinery29, NYLON, Idolator, and countless other tastemakers including The Line of Best Fit who called her a "rising pop star ready to make her mark", and Neon Gold who said she is "steps towards pop royalty". VÉRITÉ will be releasing a follow up EP surrounding both a US and UK tour in spring/summer 2015.

The show at Empire Control Room on Saturday, March 21