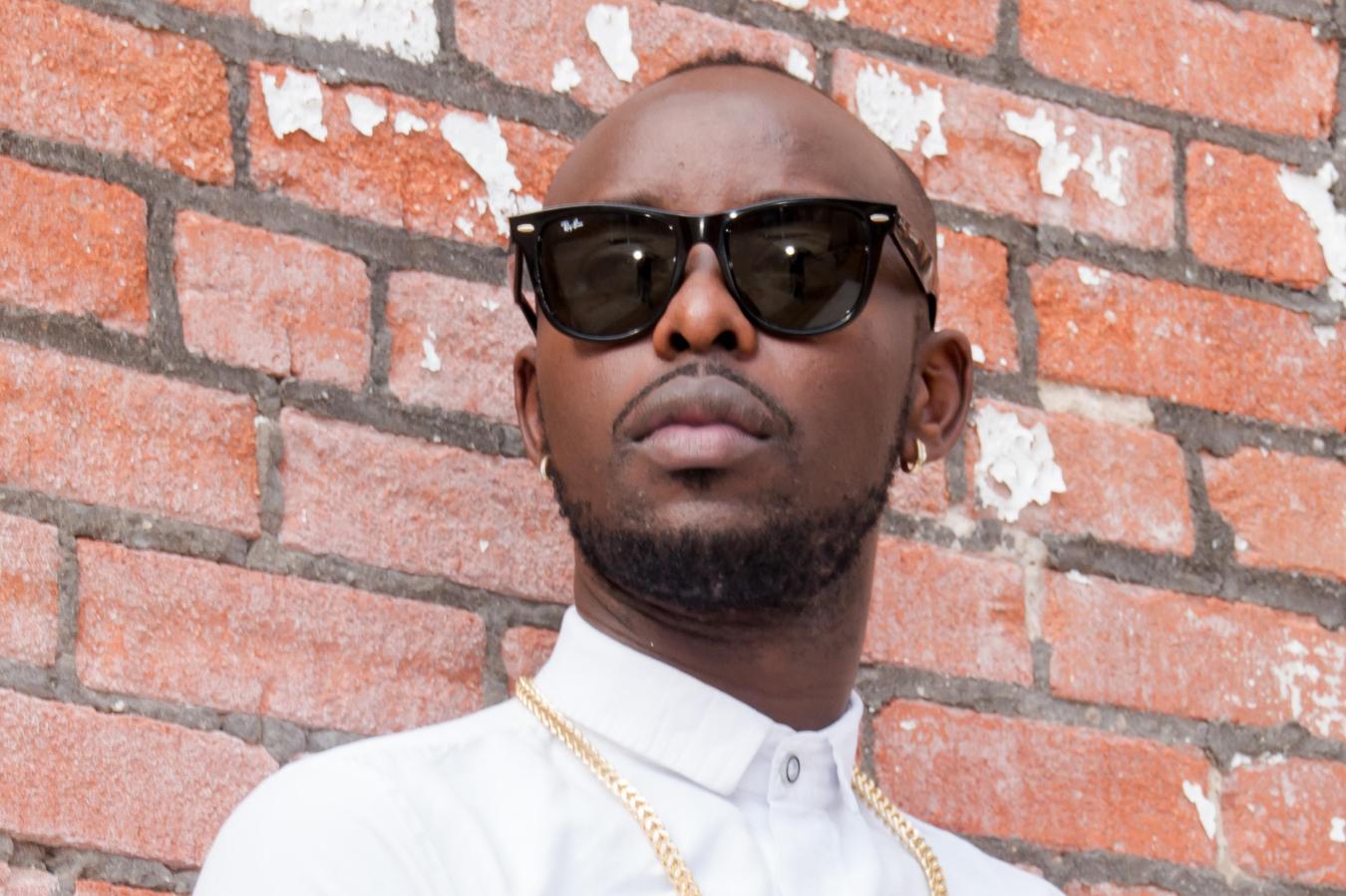 Eddy Kenzo, born Edrisa Musuuza, is a Ugandan Dancehall musician well known for his 2014 song “Sitya Loss”. He lost his mother at the age of 5 and went on to live a life as a street kid for 13 years. After high school, he adopted the stage name Eddy Kenzo and began writing music. In 2008, he featured in the popular song “Yanimba” by Mikie Wine.

His breakthrough came in 2010, when the song “Stamina” drew mass attention and was used by the President of Uganda as the theme song for his presidential campaign. In 2012 he released the album Ogenda Kunzisa followed by the release of Kamunguluze (2013). A video of Ugandan boys dancing to his most popular song to date “Sitya Loss” went viral garnering the young musician more success. This led to the launch of a petition to have the boys featured on The Ellen DeGeneres Show.

The show at Russian House on Friday, March 20