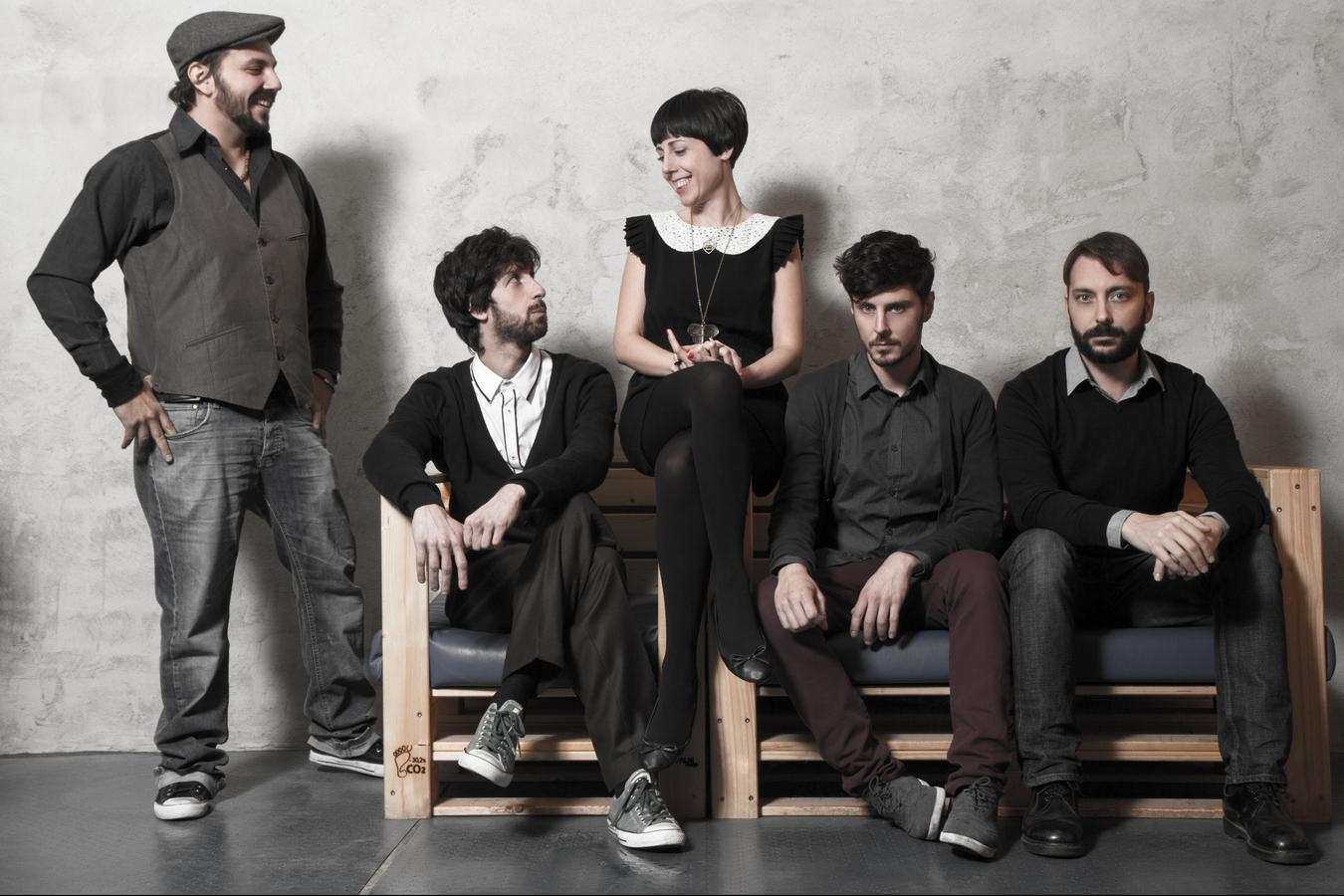 Listen to The unheard

2012 was a defining year for 5-piece Italian indie pop band Fabryka. Adopting both Italian and English, vocalist Tiziana Felle, aided by Stefano Milella's drum rhythms, Raffaele Stellacci's synth textures and keyboards, Alessandro Semisa's guitar melodies and Agostino Scaranello's pounding bass, finally released "5 Days", a critically acclaimed EP which brought them all over Italy and abroad (notably featuring in Budapest's Sziget Festival). A year later, they met up with leading Italian producer Max Casacci and Swedish band I Used to Be a Sparrow and they conjured up their second album, ultimately their masterpiece: Echo. Audiences in Hamburg were surely delighted, when they got to preview their latest effort live at the Reeperbahn Festival. Repeat that at London's Water Rats landmark club, and now the band is ready to embark on a tour and promote the new EP in February 2015.

The show at Buffalo Billiards on Friday, March 20

⋆ 1:00AM The Juliana Hatfield Three