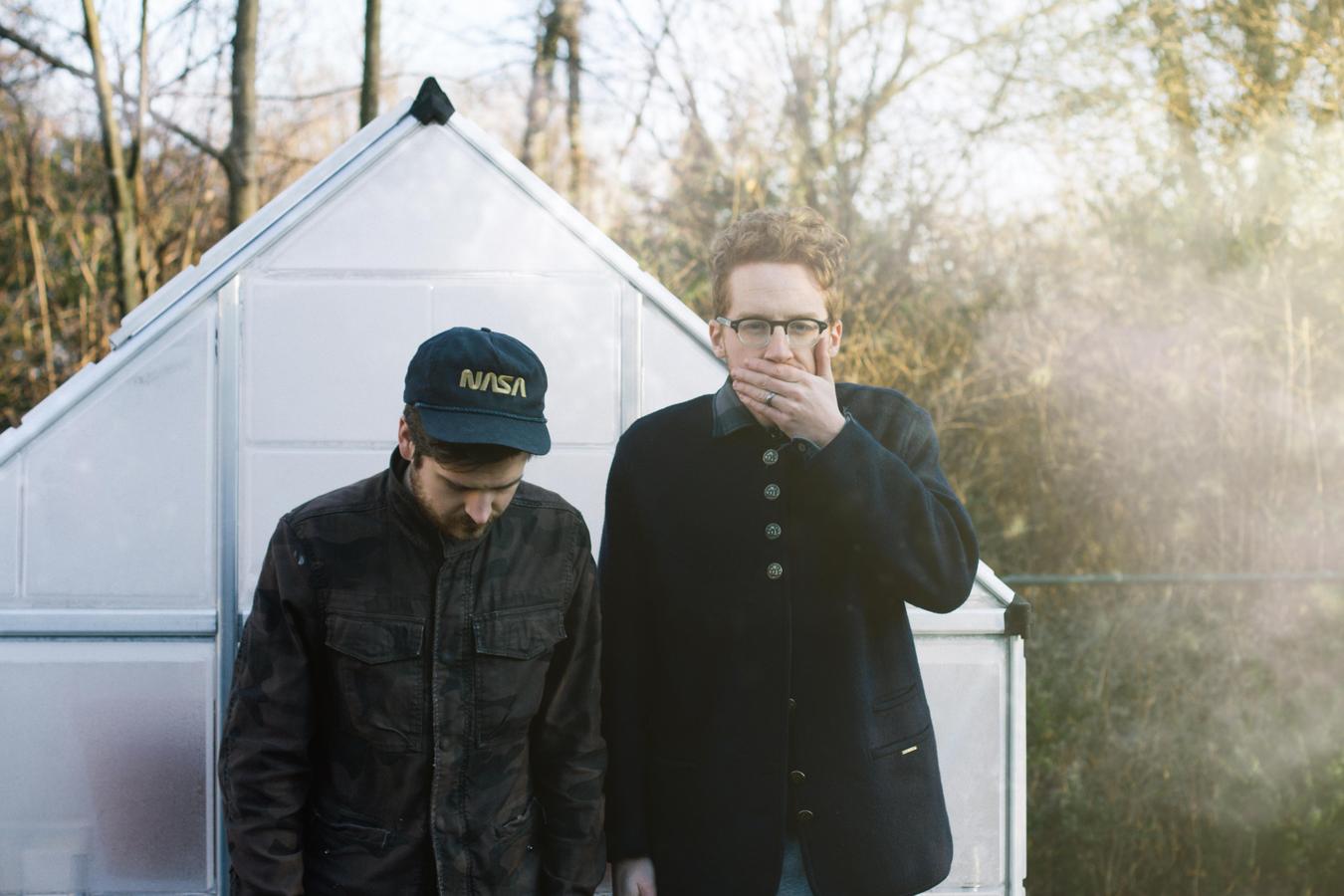 After attending college in Chicago and Boston separately, the two reunited in Nashville in 2010 and while navigating the particularly bittersweet beauty of young manhood, they began weaving a musical tapestry. The resulting record, Anywhere But Where I Am, was released with humble expectation but was immediately met with widespread critical acclaim. After the tours and fanfare had quieted a bit, Foreign Fields have changed and grown, and they've begun weaving another tapestry. There are new stories to tell of love, fatherhood and personal expansion - new questions to ask about self, growth and God.