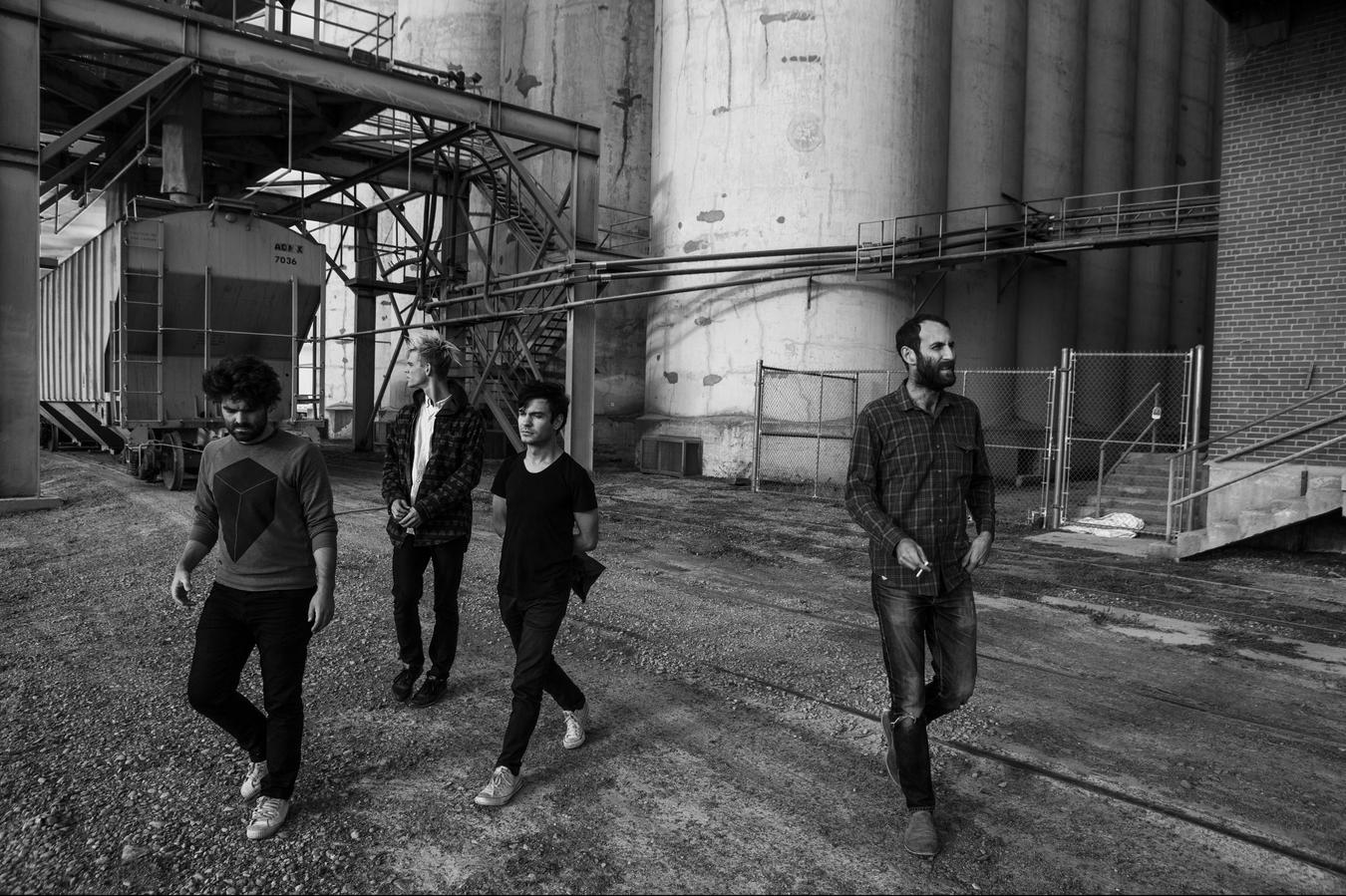 Viet Cong is a canny fusion of four quite distinct voices from their home town of Calgary, Alberta. Featuring former members of the much-loved —but sadly defunct— band Women, and members of Chad VanGaalen’s backing band, Viet Cong offers up an intriguing mixture of sharply-angled rhythm workouts and euphoric ‘60s garage pop-esque melodies. This open-ended framework is balanced with a penchant for drone-y, VU-styled downer moments, altogether spinning what has been called “easily one of the best new Canadian bands in quite some time.” On stage, Viet Cong is hugely engaging, delivering pop gems and instrumental acrobatics with equal aplomb, clearly delighting in the navigation of these catchy, intricate songs. Viet Cong's self-titled debut LP is coming out on January 20, 2015 via Jagjaguwar Records.

The show at Cedar Street Courtyard on Thursday, March 19