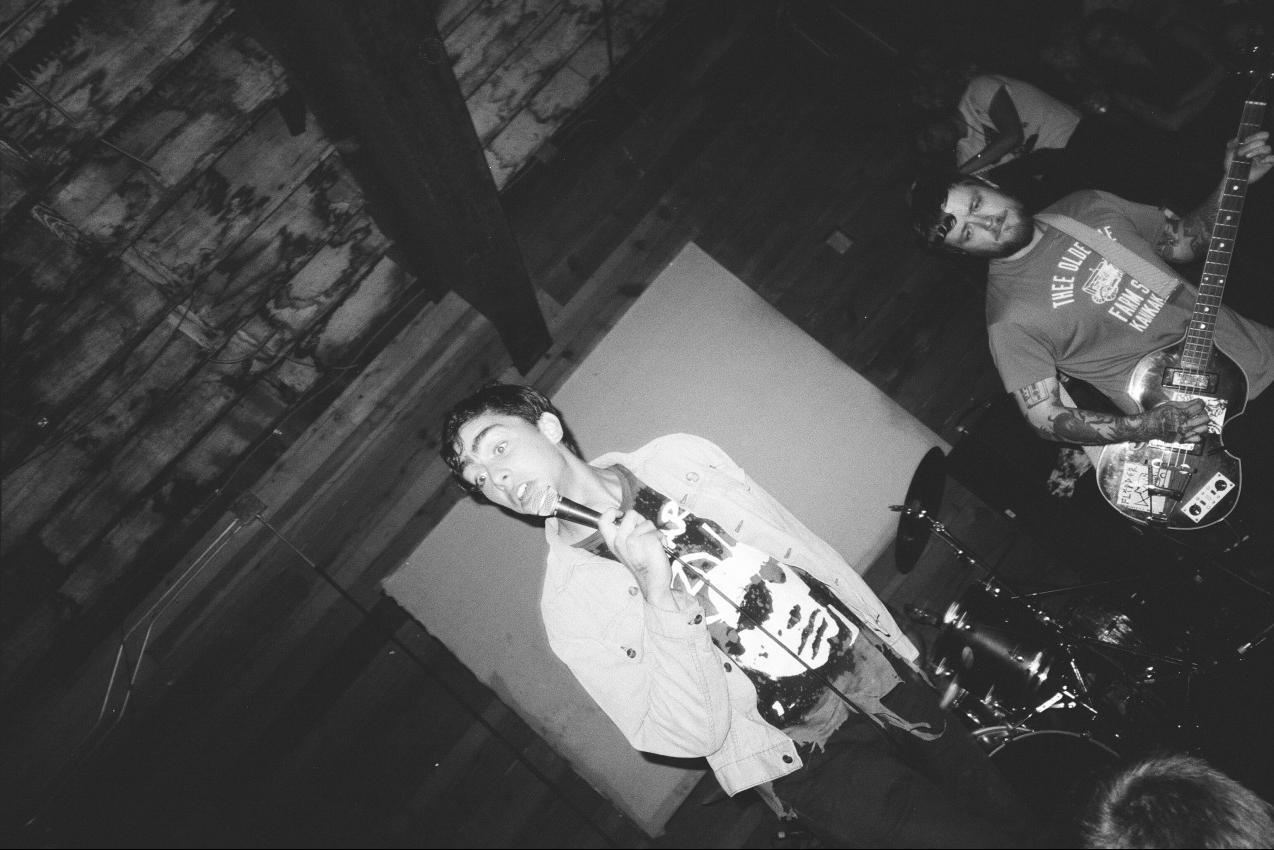 Formed in Austin in March 2013, Institute includes members of Wiccans, Glue, Blotter, Recide and more. Before they were even a proper band, singer Moses Brown had a couple of raw post-punk songs sitting on a four-track at his house. Once the lineup solidified, the band touched up one of those songs (“Dead Sea”) for a demo, then quickly wrote enough material to flesh out that demo (re-released on Deranged), a seven-inch (on Katorga Works), and now their debut EP for Sacred Bones.