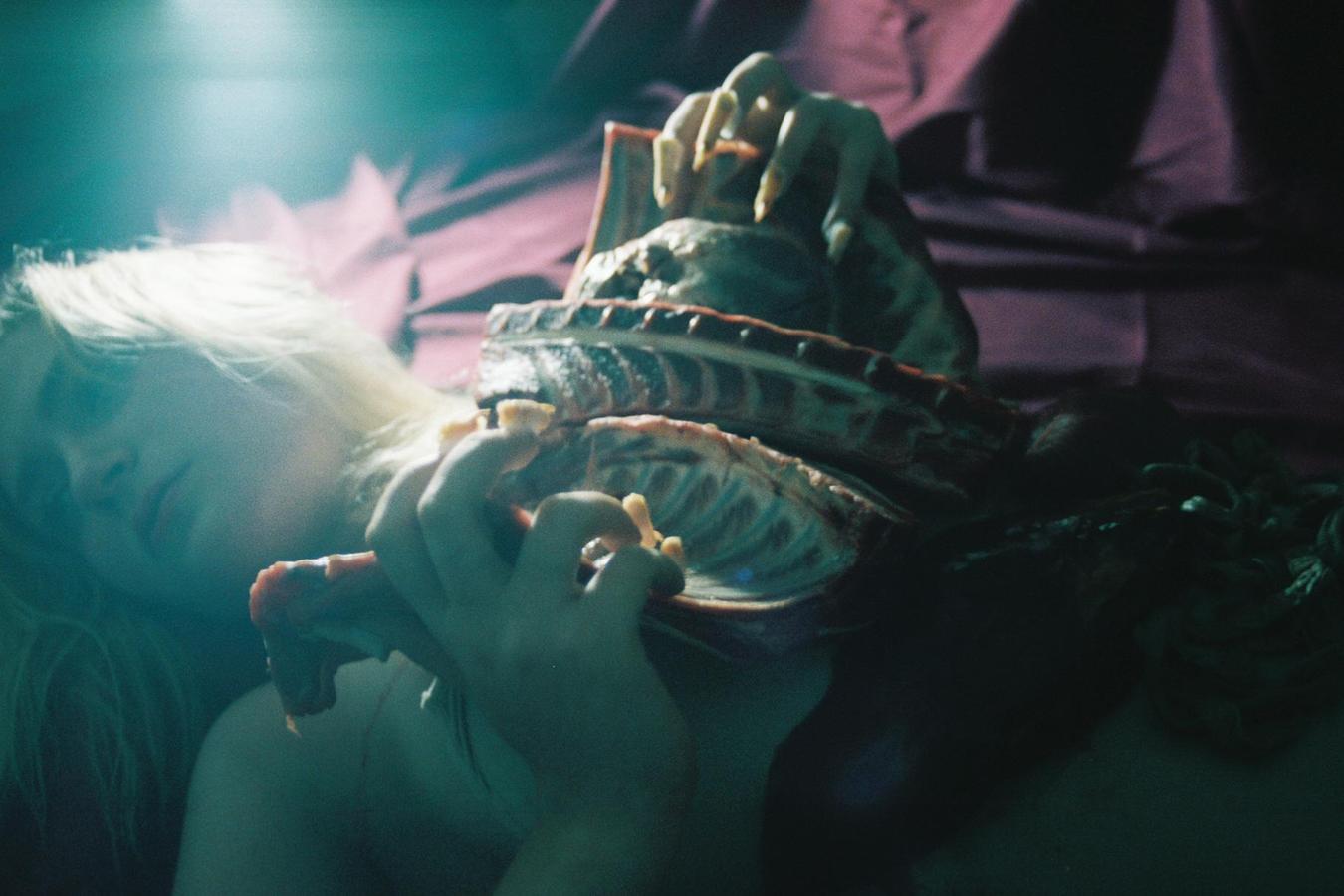 Listen to Body Betrays Itself

Margaret Chardiet was born and raised in New York City. As a founding member of the Red Light District collective in Far Rockaway, NY, she has been a figurehead in the underground experimental scene since the age of seventeen.

Bestial Burden is a thematically intense album based on a major surgery Chardiet had just before she was set to go on her first European tour. It's the second Pharmakon LP for Sacred Bones Records, following 2013's critically acclaimed Abandon, and it's a harrowing collection of deeply personal industrial noise tracks, each one brimming with struggle and weighted with the intensity of Chardiet’s internal conflict.