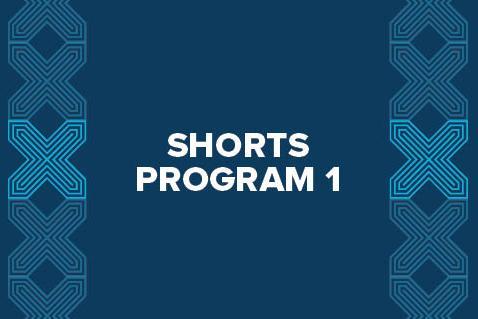 An unlikely love story set along Kenai Lake in Alaska between two creatures; one of which may or may not be human.

Follows the relationship between a 23-year-old aspiring actress and an off-broadway star.

A young married couple brings two of their single friends out to Palm Springs for a long weekend. It does not go as planned.

A 15-year-old girl returns to school after someone shares an explicit video of her.

67 year old Ingrid has decided to deal with cancer on her own. She retreats from the outside world and it retreats from her - apart from sporadic visits from the home care services. But then home care employee Frida knocks on her door and awakens feelings that Ingrid can't shut out.

Wait 'til the Wolves Make Nice

Confronting boredom in a crumbling southwest Detroit neighborhood, four young kids are tempted into sacrilege and destruction by the cool apathy of the older new kid in town.

What Doesn't Kill You

After a rare diagnosis, Lily's attempts to flee from war torn Israel are thwarted when the airport shuts down and her zany cousin forces her to party.

Blending the efficiency of a commercial film, a touch of humor, and the fashion world’s tendency to take itself too serious, director Mathew Frost creates a genre all his own.

Set in picturesque South Africa, 'Lerato' follows the journey of a short tempered orange picker Happy Diale and his rambunctious young daughter Lerato. We meet the pair on the eve of Lerato's prestigious piano audition where we discover that her once in a lifetime opportunity has been put into jeopardy by the inaction of her father and his ruthless employer. Happy must make a difficult decision and in order to get Lerato to the audition on time.