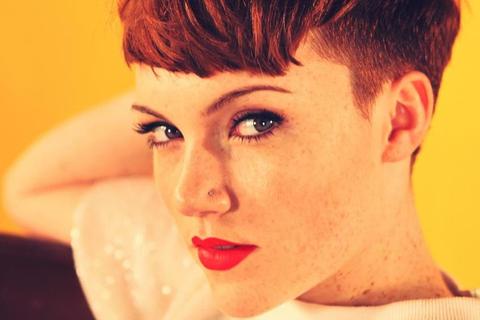 If you think there's a better lyric than “I'm just trying to work out how to be like myself” to perfectly sum up the confused state most teenagers find themselves in then, well, no offence, but you're wrong. The epicentre of 18-year-old pop star Chlöe Howl's electro-tinged soap-opera-in-a-song Rumour, it's just one example of her innate ability to offer a peek into a world of teenage house parties marred by wandering hands, the hearsay fuelled by over zealous iMessages and the emotional upheaval that rests at the root of it all. Released as part of a free EP earlier this year that's seen praise from the likes of The Guardian, Pitchfork and the NME, Rumour and the sweary kiss-off of current single No Strings are clear examples of the sort of brash pop songs with scalpel-sharp wit that have been missing from the pop landscape for far too long.