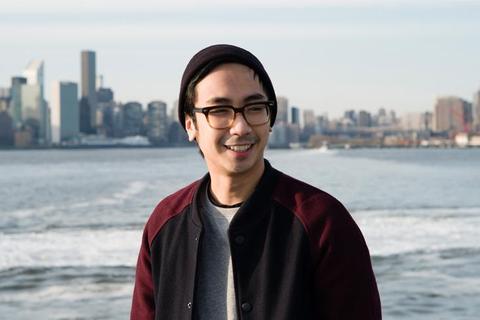 Seducing the world via his own brand of dream-soaked pop and lushed out r&b, Antonio Cuna, aka Sweater Beats, is a force to be reckoned with. Since the release of his single "MLLN DLLR" on Bondax's Justus Recordings in 2012, Cuna has gathered support from Diplo, Annie Mac, Para One and more with his unique tracks and bootlegs. His skillful synth work and vocal manipulations translate bedroom music to the club, and his DJ sets are as diverse as they are emotional. Sweater Beats’ debut EP for Symbols (“That Feel”) sees Antonio ditching samples in favor of original vocalists, and the finished product is a glimpse of what R&B might be like in the year 2020. Sweater Beats’ next project is slated for LA imprint Huh, What & Where for early 2014.

The show at Vulcan Gas Company on Saturday, March 15