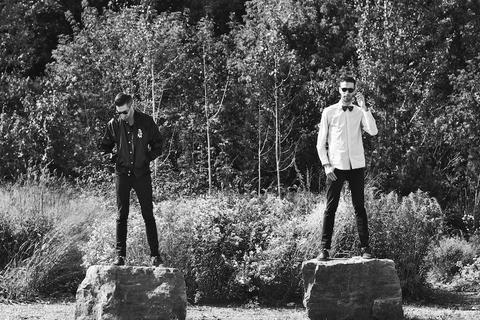 Kastle’s forward-thinking music results from his long-time love of hip-hop and R&B, fused with the magnetizing effect that garage, house, dubstep and bass-heavy music has had on him. He recently dropped his highly anticipated debut album KASTLE, which climbed the iTunes Top 10 Electronic albums and was named #13 on Billboards's Top 20 Electronic Albums of the Year. Last year, Kastle’s track “Stay Forever” from the eponymous EP reached the iTunes Top 10 Best Electronic Songs of 2012, and he embarked on his highly successful ‘Stay Forever’ tour across North America, and into Australia and New Zealand. Kastle has garnished strong media attention from the likes of Billboard Magazine XLR8R, Resident Advisor, URB and Fact Magazine along with plays onBBC Radio 1 and KCRW.

The show at Vulcan Gas Company on Saturday, March 15